Going Down or Not: Review of recent EFL decisions concerning relegation by John Mehrzad QC and Bianca Balmelli

GOING DOWN OR NOT: A REVIEW OF RECENT EFL DISCIPLINARY DECISIONS CONCERNING RELEGATIONS, A DELAYED POINTS DEDUCTION AND A REPRIMAND

This article by John Mehrzad QC and Bianca Balmelli of Littleton’s Sports Law Group will explain the context of the three recently published disciplinary decisions.  It will demonstrate that: (i) timing of bringing charges under the EFL Regulations and the Profitability & Sustainability (“P&S”) Rules; (ii) the seriousness of their breach; and (iii) any subsequent compliance may influence not only the extent of any sporting sanctions but also when those sanctions may take effect.

Although Birmingham City had taken steps to reduce its player expenditure after 1 August 2018, by the end of the January 2019 transfer window the club had only made cost savings of £1.87 million, as opposed to the required £10.57 million. However, In July 2019 the sale of a player for a guaranteed fee resulted in the club having achieved a cost savings in excess of the required £10.57 million – although this saving was 5 months later than agreed.

During the disciplinary proceedings Birmingham City contended that there was no breach of the terms of the business plan as it was an implied term that the club would use only best endeavours to generate the savings required by 1 February 2019 and that it had used best endeavours.

On 6 March 2020 an Independent Disciplinary Commission dismissed the misconduct charge on the basis that the business plan did contain an implied term to the affect that Birmingham City would use only best endeavours to comply with its terms, and it had done so.

This decision was appealed by the EFL. On 29 June 2020 an Independent League Arbitration Panel upheld the appeal on the basis that the business plan did not contain the implied term and further that, in any event, Birmingham City had not used best endeavours to comply with the terms of the business plan.  The sanction imposed on Birmingham City for its misconduct was, unusually, only a reprimand because: (i) the current season had been disrupted due to no fault of the club; (ii) the season in which the misconduct occurred had already completed; (iii) the club did eventually achieve the required costs savings (albeit by a method other than under the business plan); (iv) it then complied with the P&S Rules; and (v) to an extent the club had sold players for less than their true market value due to pressure to comply with those Rules.

The EFL brought disciplinary proceedings against Sheffield Wednesday in connection with Sheffield Wednesday’s failure to comply with rule 2.9 of the P&S Rules (which was also a charge levelled at Birmingham City in the matter above).

In August 2018, Sheffield Wednesday had entered into an agreement under which its Chairman, Mr Chansiri, who agreed to purchase the club’s stadium, Hillsborough. The purpose of this agreement was to ensure Sheffield Wednesday was not in breach of the P&S Rules for the period ending 31 July 2018.

The club’s auditors were content for the proceeds of the sale of the stadium to be included in the club’s income for the accounting period ending 31 July 2018. By treating the sale in this way the club believed that it had not breach the P&S Rules, not least since it had been in communication with the EFL about the proposed sale at the time.

However, some 10 months later, issues arose about whether the arrangement was valid. The EFL took the view that the sale should not have been included within the accounting period ending 31 July 2018 as it had not concluded.

In its decision dated 16 July 2020, the Disciplinary Commission held that the Heads of Terms did not represent a legally binding contract for sale of the stadium and therefore should not have been recognised in the club’s 2017-2018 accounts. A separate charge that the club had concealed and backdated the Heads of Terms was dismissed.

Consequently, a further hearing took place on 30 July 2020 to determine the appropriate sanction. The Disciplinary Commission held, given the overall level by which the Upper Loss Threshold was exceeded, that a deduction of 12 points was justified, none of which should be suspended. However, the Disciplinary Commission further found that because of: (i) the delays in bringing the charges; (ii) the unique impact of Covid-19 on this season ; and (iii) the EFL’s apparently inconsistent decision not to seek a points deduction for this season for similar charges against Derby County, it was inappropriate to impose the deduction in the 2019-2020 season (which would have resulted in the club’s relegation). The Commission therefore concluded that, in those unique circumstances, the imposition of a 12 points deduction should be postponed until the 2020-2021 season.

Wigan received an automatic deduction of 12 points as a ‘sporting sanction’ in accordance with EFL Regulation 12.3.1 as a result of entering into administration. It is important to emphasise that the points deduction took place immediately under the Regulations. The effect of that sanction was that Wigan was to be relegated from the Championship to League One. Wigan then brought an appeal before an Independent League Arbitration Panel to have the sanction overturned, purely on the basis that its administration was a “Force Majeure event” under the Regulations. However, the appeal was unsuccessful.

By way of background, in November 2018, Wigan was sold to an overseas investment company which was owned by Dr Choi. In late May 2020, Wigan was sold to another overseas company (“NLF”) which was, in short, owned by Dr Choi and Mr Kay. By 24 June 2020, Mr Kay had purchased Dr Choi’s portion of NLF and was therefore in effect the sole owner of the club and also in effective control of the club.

Mr Kay decided that he would not be “putting another penny” into the club and therefore the club was placed into administration. Consequently an automatic deduction of 12 points was applied as a ‘sporting sanction’. The effect of this was that, unless the appeal succeeded, Wigan would be relegated to League One.

Wigan sought to overturn the points deduction by contending that the insolvency event arose solely as a result of a ‘Force Majeure event’, relying on EFL Regulations 12.3.10 and 12.3.11.

However, the Panel found that the insolvency event arose because Mr Kay made a commercial decision to choose to not put any more money into the club and that this was not a Force Majeure event.

The Panel further considered the position if the event had been a Force Majeure event. In such circumstances, the Panel found that although some of the club’s Officials (referred to as the English Directors) did exercise due diligence to avoid the event this could not be said for Mr Kay (who actively brought about the event) and possibly the nominated new directors. Consequently, the club could not rely on Force Majeure.

The decisions above are unlikely to be the final word on EFL (and other) clubs facing financial difficulties during the present challenging times.

The Wigan decision should give clubs a sobering warning that an argument of a ‘Force Majeure event’ for the purposes of the Regulations is unlikely to receive sympathy if the state of the club’s finances has resulted, at least in part, from its own commercial decisions. However, the decisions in Birmingham City & Sheffield Wednesday may give clubs some hope that, despite their relatively unique factual circumstances, points deductions for P&S Rule breaches may be delayed, reduced or avoided altogether, if charges are not brought by the EFL and heard quickly and the club was otherwise and since compliant with applicable Regulations. 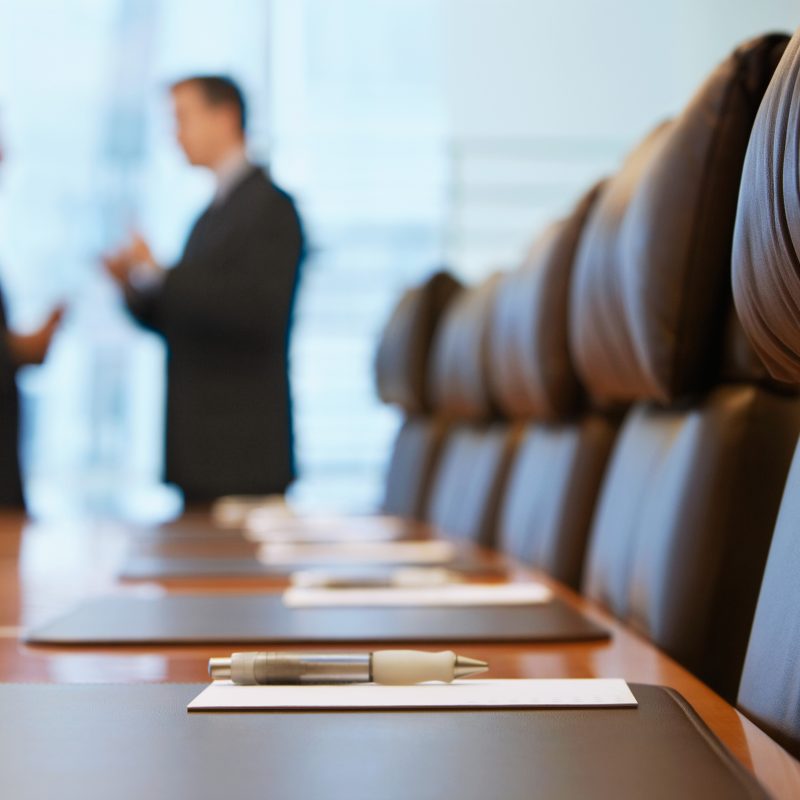