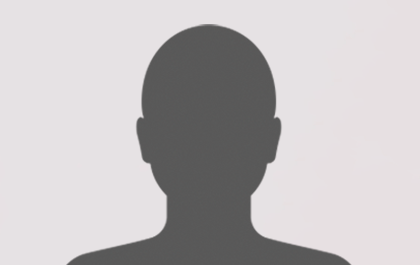 After a stellar career heading the Insurance Litigation Department at Herbert Smith during which he had many years of arbitration experience in jurisdictions such as Singapore and France, David was appointed to the Circuit Bench in 2003. In 2007, he was appointed as a Deputy High Court Judge, being only one of 3-4 Solicitors to achieve this appointment. He is also a Fellow of the Chartered Institute of Arbitrators and a member of the London Court of International Arbitration.

After leaving the bench in 2015, he has acted as a sole Arbitrator in several commercial disputes , mainly in this country but also in New Zealand .
David is a Fellow of the Institute of Arbitrators and a member of the LCIA.