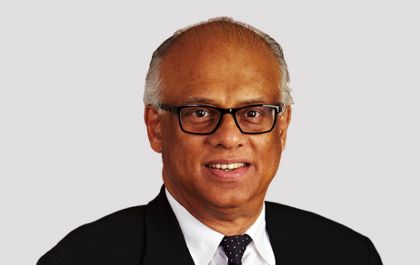 Chelva has practised at Tan Rajah & Cheah since being called to the Singapore Bar in 1972 and has helmed its litigation practice for the last 20 years.  He joined Littleton as an International Arbitrator and Associate Tenant in 2017.

He is a well-respected arbitrator and has worked on more than 80 domestic and/or international arbitrations.