“Littleton is a set in the sport sector which has very good strength in-depth. In addition to more experienced operators, there are some very capable juniors coming through.”

Littleton is ranked by both Chambers and Partners and Legal 500 for sports law with several members individually ranked by those legal directories. The Littleton Sports Law Group has been noted in legal directories as having, amongst other remarks, “great strength in depth” and being “the go-to set” for employment-related sporting matters.

The Sports Group’s expertise is spread across different sports and issues.  On the one hand, its specialises in financial disputes between clubs, players, agent/intermediaries and commercial partners.  On the other hand, it also specialises in regulatory issues including equalities and discrimination, governance, safeguarding, selection, classification, funding and anti-doping.  Littleton is also the leading set in carrying out independent reviews in sport, including British Cycling, British Equestrian Federation, UK Athletics and the Professional Footballers’ Association.

As to jurisdictions, members appear before civil courts and arbitral tribunals as well as before sport-specific forum, including the FA, Premier League, RFU, UK Anti-Doping, UEFA, FIFA and the Court of Arbitration for Sport. Members can also advise in French, Italian and Japanese.

Members have also been appointed advocates to the London 2012 Olympics and Paralympic Games as well as the Glasgow 2014 Commonwealth Games.  We are also panellists for Sport Resolutions, the leading domestic appeals and arbitration service for 52 national sporting bodies.  Members of chambers also sit as arbitrators or appeal panellists for different sporting bodies, including the FA, EFL and the CAS.

Finally, Littleton’s Sports Law Group is at the forefront of progression at the Bar. Members regularly share insights via social media, podcasts and videos.  The Group also runs the ‘Inspire Sports Law’ initiative offering work placements and mentoring to athletes transitioning away from sporting careers and those from under-represented background at the Bar. 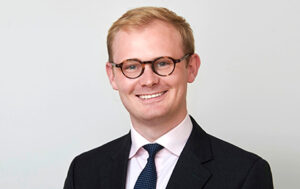 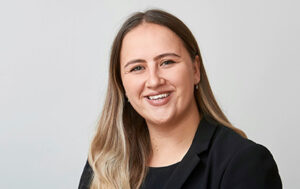 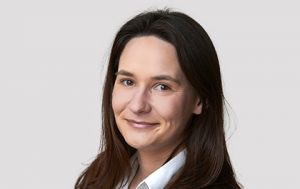 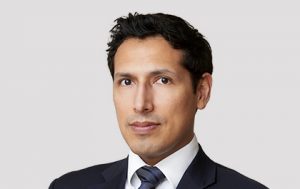 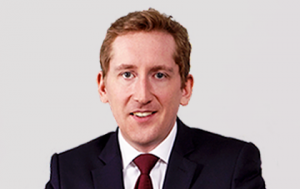 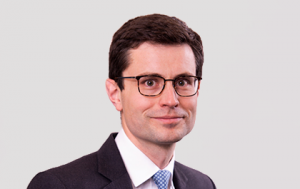 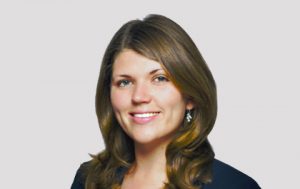 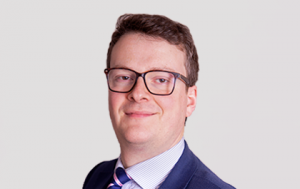 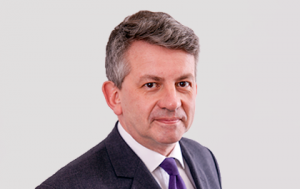 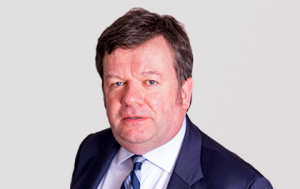 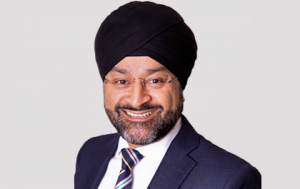 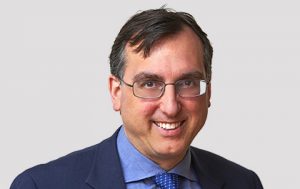 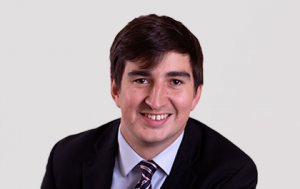 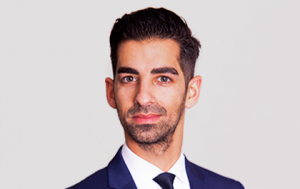 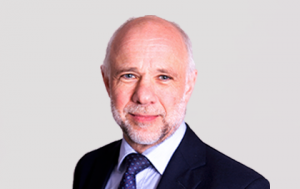 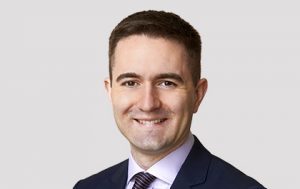 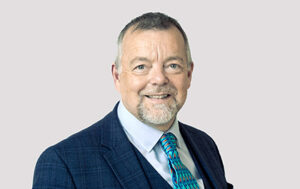 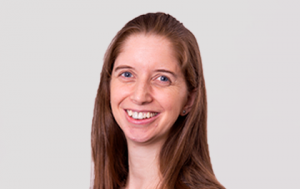 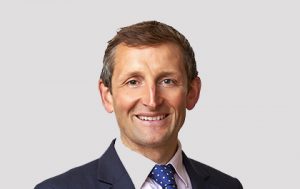 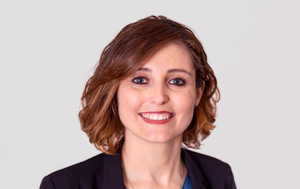 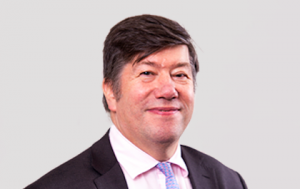 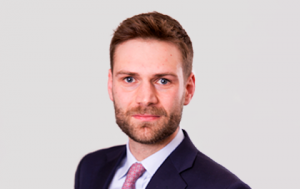 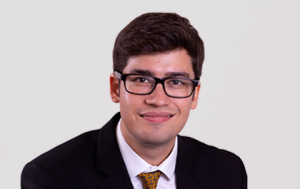 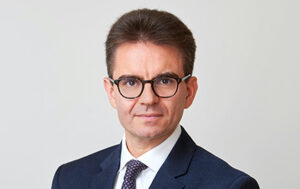 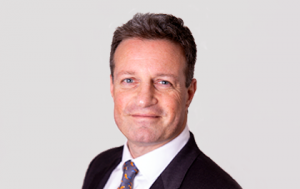 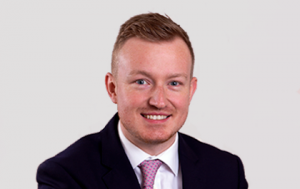