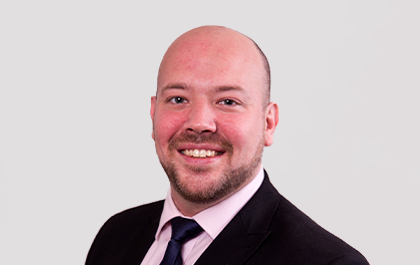 Back to all staff

“Clerking has always been a strong suit of Chambers“

“Clerking has always been a strong suit of Chambers“

Scott joined Littleton in October 2016 and is a member of our Clerking team.

Scott started his Clerking career in a leading Commercial set in 2003 before moving to Landmark Chambers where he clerked the Junior members for 7 Years.

He plays a vital support role to members of Chambers where he Clerks a range of seniorities in all of Chambers practice areas.

Outside of Chambers Scott’s hobbies includes socialising and football, where he supports Millwall FC.