The Supreme Court has handed down Judgment in the long awaited appeal in Uber BV v Aslam and others [2021] UKSC 5, upholding the first instance decision that the drivers were workers, within the extended “Limb B” definition under the Employment Rights Act 1996 (ERA), National Minimum Wage Act 1998 (NMWA) and Working Time Regulations 1998 (WTR).

The decision of the Supreme Court reasserts and extends the approach taken in Autoclenz  and makes clear that the focus in determining worker status is on the true nature of the relationship between the putative worker and the putative employer. Critically the question is whether it is truly a relationship that is within the scope of the protection of the relevant statutory regime. In conducting that analysis the written terms of the contract are not the starting point.

The appeal has tracked its path through the EAT, Court of Appeal and eventually the Supreme Court from the original ET hearing. The practical issue, as no doubt will be played out in the media, will be that Uber’s precise contractual arrangements with its drivers will have changed over the period it has taken for the case to travel up through the appellate courts. As a result the contractual position, as it stands today, may be argued to have changed such the Supreme Court decision does not govern Uber’s present arrangements.

Nonetheless, the decision has important repercussions for modern employment law and the breadth of the approach relegates the status of written contractual terms and thus any attempt by “armies of lawyers” to  seek to reclassify a relationship as not being that of employer and worker. The decision then has wide ramifications even beyond the field of platform based working arrangements.

Platform arrangements were at the heart of Uber’s arguments that the contractual relationship was truly a direct one between the driver and the “rider”, i.e. the passenger. As a matter of agency it was argued that there was no contract between the driver and licensed private hire vehicle operator: Uber London. Lord Leggatt, giving the Judgment of the entire Supreme Court, dismissed that argument head on. The Supreme Court focused on the relationship between Uber London and the “riders” because for regulatory reasons Uber London held the private hire licence. The drivers had a written contractual relationship with Uber UV the Dutch based operating company. As a matter of agency law the Supreme Court concluded that when Uber London accepted a booking from a “rider” they did not do so as agent, so as to create a contract between the “rider” and the driver, but as principal. It followed that Uber London contracted directly with the “rider”.  Logically it followed that Uber London could only operate as a business by entering into contracts with the drivers to carry out the journeys, even on a per trip basis. That fatally undermined the basic agency argument of Uber.  But the Supreme Court also proceeded to address the wider arguments advanced by Uber,  which had focused  on the approach in Autoclenz and how that decision should be properly understood. Uber sought to argue that the written contractual terms had to be the starting point in defining the relationship between the parties and that Autoclenz should not be read as intending to change that starting point.

Critically the Supreme Court approached the interpretation of the earlier decision in Autoclenz on the basis that it was concerned with the application of statutory of protections which had the objective of protecting “workers”.  In that context Lord Leggatt observed the exercise was one of statutory interpretation and not contractual interpretation. The question was whether the putative worker fell within the definition of those protected by the legislation citing Lord Reed in UBS AG v Revenue and Customs Comrs [2016] UKSC 13:

“The ultimate question is whether the relevant statutory provisions, construed purposively, were intended to apply to the transaction, viewed realistically.”

“Once this is recognised, it can immediately be seen that it would be inconsistent with the purpose of this legislation to treat the terms of a written contract as the starting point in determining whether an individual falls within the definition of a “worker”. To do so would reinstate the mischief which the legislation was enacted to prevent. It is the very fact that an employer is often in a position to dictate such contract terms and that the individual performing the work has little or no ability to influence those terms that gives rise to the need for statutory protection in the first place. The efficacy of such protection would be seriously undermined if the putative employer could by the way in which the relationship is characterised in the written contract determine, even prima facie, whether or not the other party is to be classified as a worker. Laws such as the National Minimum Wage Act were manifestly enacted to protect those whom Parliament considers to be in need of protection and not just those who are designated by their employer as qualifying for it.”

Thus the “armies of lawyers” could not define the contractual relationship so as to defeat the purpose of the legislation. The Supreme Court additionally relied upon the anti-contracting out provisions within the relevant statutes, ERA, NMWA and WTR.

The written contract is not then the beginning and the end of the analysis in defining the relationship, even if the contact contains  a clause stating that it is intended to record the entire agreement of the parties. Lord Leggatt did observe that this  did not mean that:

“the terms of any written agreement should be ignored. The conduct of the parties and other evidence may show that the written terms were in fact understood and agreed to be a record, possibly an exclusive record, of the parties’ rights and obligations towards each other. But there is no legal presumption that a contractual document contains the whole of the parties’ agreement and no absolute rule that terms set out in a contractual document represent the parties’ true agreement just because an individual has signed it. Furthermore, as discussed, any terms which purport to classify the parties’ legal relationship or to exclude or limit statutory protections by preventing the contract from being interpreted as a contract of employment or other worker’s contract are of no effect and must be disregarded.”

The Tribunal was entitled to look at the reality of the working arrangements. In doing so the focus was on the degree of control exercised by the putative employer over the work or services performed by the individual concerned. The greater the extent of such control, the stronger the case for classifying the individual as a “worker” who is employed under a “worker’s contract”.

On that analysis the Tribunal were entitled to look at the reality of the arrangements between Uber London and the drivers and to find that the degree of control was sufficient to conclude that although the drivers were free to choose when and where they worked it was the case that, at times when they were working drivers, they were in fact workers for and under contracts with Uber London and this was demonstrated by the degree of control exercised by Uber. 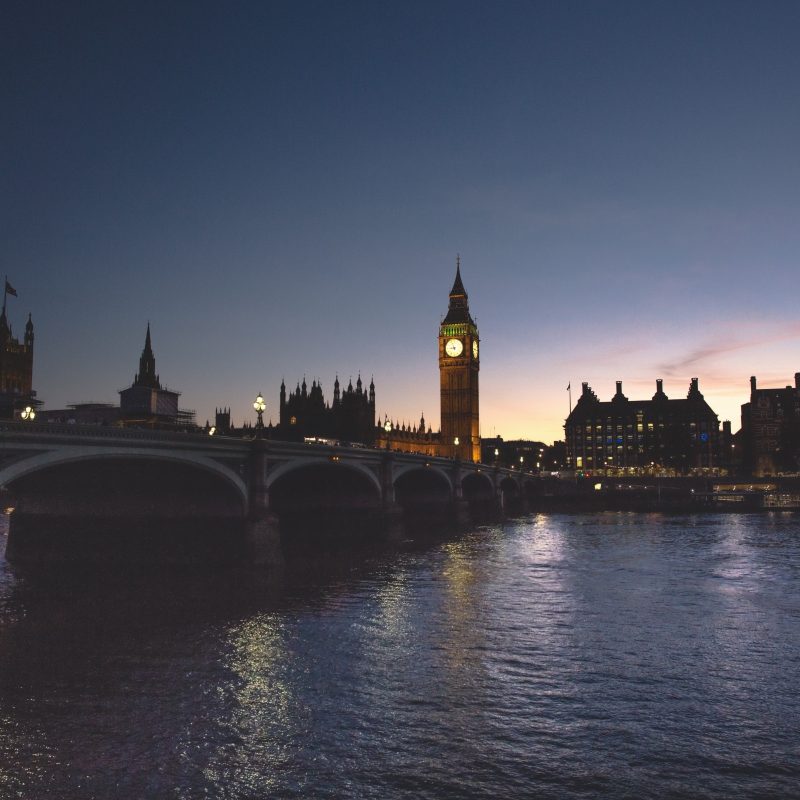