In an important judgment handed down today reported at [2020] EWHC 2436 (Comm)), the Hon Mrs Justice Cockerill ruled on BNP Paribas SA’s claims for declaratory relief arising out of an interest rate hedging arrangement (‘Swap’) entered into between BNP Paribas SA (‘the bank’) and Trattamento Rifiuti Metropolitani SpA (‘TRM’). The Swap was entered into in connection with TRM’s borrowings from the bank under a Financing Agreement (the FA) governed by Italian law. The Swap was on standard ISDA terms, subject to English law, but with a bespoke schedule referencing inter alia the FA.

Part of the context for the case was an ongoing action brought by TRM in the Tribunale di Torino claiming compensation against the bank under the FA and, inter alia, on the basis of other Italian law provisions.

This case will be of particular interest for practitioners as it is believed to be the only case where a Swaps claim for negative declaratory relief intended to be deployed in foreign proceedings has proceeded to a fully-contested trial. While case-law has demonstrated the willingness of the English courts to take an expansive view of their jurisdiction in Swaps disputes, this judgment shows that a claimant should not assume, just because the English Court has determined that it has jurisdiction for the claims for negative declaratory relief, that it will in fact grant any or all of such relief following a trial.

The judgment will also be of particular interest to:

The judge began by rejecting an argument by the bank that prior decisions of English courts including the Court of Appeal on whether the English court had jurisdiction to try the claim created issue estoppels in the bank’s favour in relation to the merits of whether any of the declarations should be granted.

Turning to the declarations sought by the bank themselves, in summary, whilst the judge granted the bank declarations, expressed as a matter of English law, which mirrored or tracked express provisions in the ISDA, she agreed with TRM in refusing the wider declarations sought by the bank (one of which the judge described as “the single most contentious declaration before me”) which, inter alia, had the potential for creating a confusion for the Italian court. In particular, the Bank was refused a) a broadly worded declaration of non-liability, b) an indemnity and c) a pre-emptive declaration concerning limitation.

The judgment leaves the parties, and the Italian Court, clear as to their respective positions under English law, without trespassing on the Italian Claim and any jurisdiction of the Italian court thereon.

This is a link to the judgment. For a more in depth analysis of this important case see on this site the article prepared by Charles Samek KC and James Bickford Smith at https://littletonchambers.com/articles-webinars/commercial-court-rules-on-claim-for-declaratory-relief-in-context-of-ongoing-foreign-proceedings/. 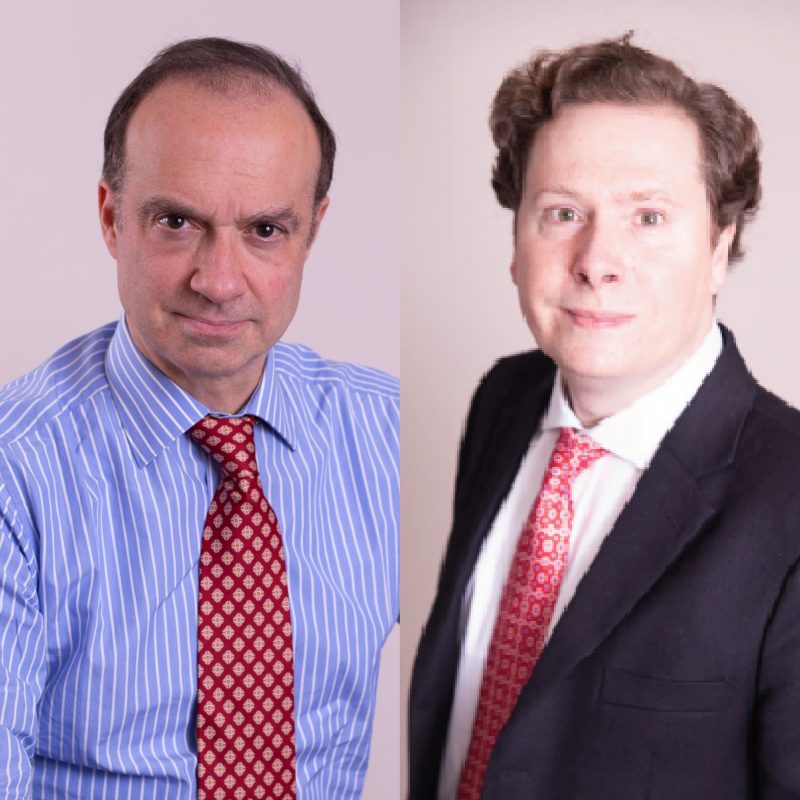