On 23 January, Mr Justice Bryan handed down judgment in National Bank Trust v Yurov & others [2020] EWHC 100 (Comm) following a nine-week trial in October/November 2018. The case had previously featured as one of The Lawyer magazine’s Top 20 Cases of the Year and was one of the most substantial Commercial Court trials to take place in 2018.

The Bank brought claims against its former majority shareholders and board directors for breach of their directors’ duties, claiming damages in excess of US$850 million, for a series of loans entered into by the Bank, which were claimed to be related-party transactions.

The Court considered many disputed points of Russian law, including the ability of an employer to bring civil proceedings against employed directors, along with principles relating to limitation of liability and time-bar (see paragraphs 929-1363 of the judgment).

The Court also considered complex forensic accounting evidence, tracing thousands of transactions through hundreds of companies, many of them offshore, over a ten-year period.

The full judgment is available here. 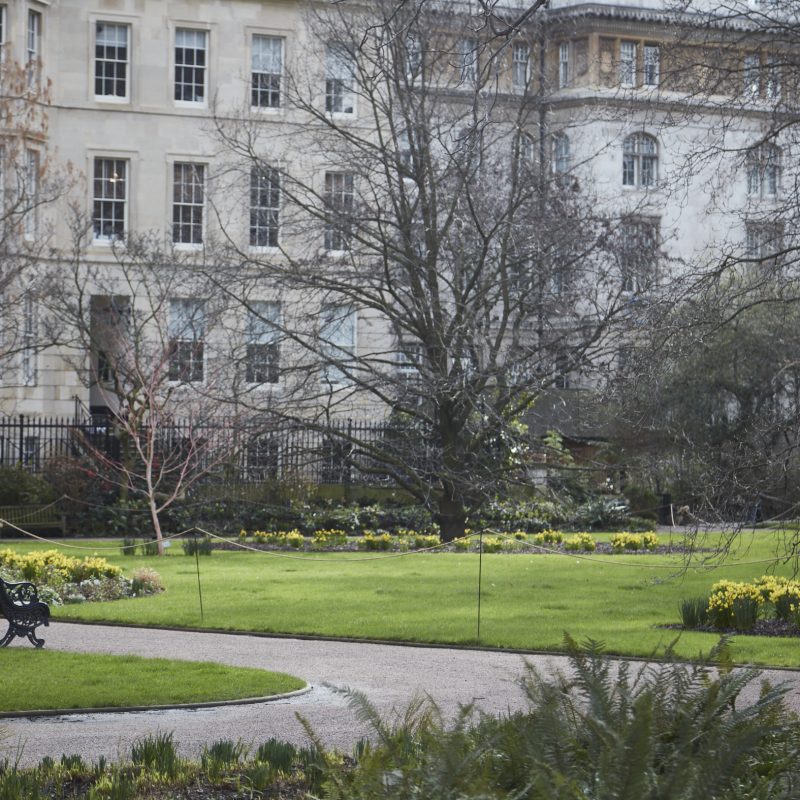