The Court of Appeal has today (26 July 2022) allowed the appeal brought by Raffaele Mincione, Athena Capital Fund & WRM Capital Asset Management against the stay imposed by the Commercial Court in late 2021 ([2021] EWHC 3166 (Comm); [2022] 1 WLR 1389) on their proceedings against the Respondent, the Secretariat of State of the Holy See. (The Respondent is a governmental unit of the Holy See, which is the jurisdiction of the Pope, the head of the Roman Catholic Church, and which exercises sovereign jurisdiction over the Vatican City State.)

The action is for declaratory relief in respect of a transaction concerning the sale of interests in the former Harrods motor car showroom and workshop in Chelsea’s Sloane Avenue (built at about the same time as the iconic Michelin tyre depot opposite, but never completed due to the First World War), and which has attracted considerable press attention here, in Italy and in the Vatican State.

Although the Commercial Court judge had rejected the Respondent’s challenge to English Court jurisdiction, he had imposed a stay pending a material change in circumstances, on the basis principally that the Respondent was “hamstrung from participating fully by its proper role as a neutral party awaiting the outcome of a criminal investigation of alleged crimes in relation to which it would be the alleged victim, but of which it has no actual direct knowledge”. This meant, according to the Commercial Court judge, that it would be “neither just nor fair to require the [Respondent] to answer these claims at the moment”.

The Court of Appeal recorded Charles Samek KC’s principal submission for the Appellants as follows:

“Mr Samek concentrated his fire on the judge’s characterisation of the Secretariat’s position as one of neutrality. He submitted that in the light of the terms in which the Secretariat had become a parte civile [civil party] in the Vatican criminal proceedings, this characterisation was untenable. Accordingly the only basis on which the judge had decided to stay the claim was flawed.”

The Court of Appeal unanimously accepted that submission, has allowed the appeal, has set aside the stay and has awarded the Appellants their costs of the appeal and of the hearing before the Commercial Court judge. The Court comprehensively rejected the Judge’s characterisation of the Respondent as a neutral party and also the Respondent’s submission that it would be under any real impediment in answering the Appellants’ claims.

The Court of Appeal judgment is also of interest in that Males LJ (giving the lead judgment with which Peter Jackson and Birss LJJ agreed) considered all the recent first instance and appellate authorities in relation to the grant of case management stays of English proceedings where there are related proceedings abroad. Males LJ noted:

“59.     There is, as it seems to me, no reason to doubt that it is only in rare and compelling cases that it will be in the interests of justice to grant a stay on case management grounds in order to await the outcome of proceedings abroad. After all, the usual function of a court is to decide cases and not to decline to do so, and access to justice is a fundamental principle under both the common law and Article 6 ECHR. The court will therefore need a powerful reason to depart from its usual course and such cases will by their nature be exceptional. In my judgment all of the guidance in the cases which I have cited is valuable and instructive, but the single test remains whether in the particular circumstances it is in the interests of justice for a case management stay to be granted. There is not a separate test in “parallel proceedings” cases. Rather, considerations such as the existence of an exclusive English jurisdiction clause and the danger of circumventing a statutory scheme for the allocation of jurisdiction (such as the Judgments Regulation) will be weighty and often decisive factors pointing to where the interests of justice lie.”

The appeal was live streamed and can be viewed on YouTube at the following links: 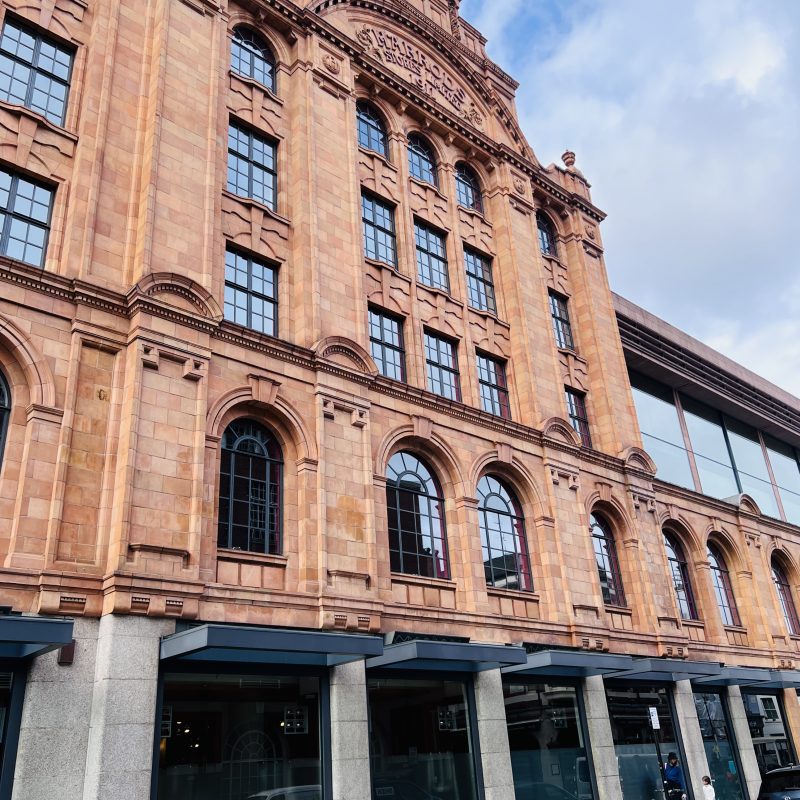