The Draft EU Withdrawal Agreement has finally been published (14 November 2018). Title VI of the Draft Agreement contains provisions relating to civil and commercial litigation, covering the likes of jurisdiction (Article 67(1)), applicable/governing law (Article 66), recognition & enforcement of judgments (Article 67(2)), service of documents (Article 68(a)) and taking of evidence (Article 68(b)).

These provisions concern the applicability of EU private international law instruments once the transition period begins, i.e., after the anticipated exit from the EU on 30 March 2019 – with the transition expected to last until 31 December 2020, the date currently provided for in Article 126 (subject to extension per Article 132). Of course, the Draft Agreement does not provide for the post-transition period landscape; that is intended to be the subject of future negotiations after March 2019.

The full text of the Draft Agreement can be downloaded HERE. 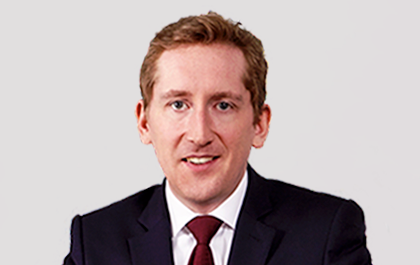