Jonathan Cohen QC appeared yesterday for probably the most famous footballer in the world, Lionel Messi of Barcelona FC, in his ongoing multi-jurisdictional contract dispute against international law firm, CMS.

Mr Messi successfully opposed an application by CMS to obtain an order by which Mr Messi would be personally served when he next played in England and would then be compelled to attend the High Court for cross-examination.

The matter has been adjourned to February 2021, to follow an anticipated decision of the Spanish Supreme Court. Jonathan was instructed by Stevens & Bolton LLP. 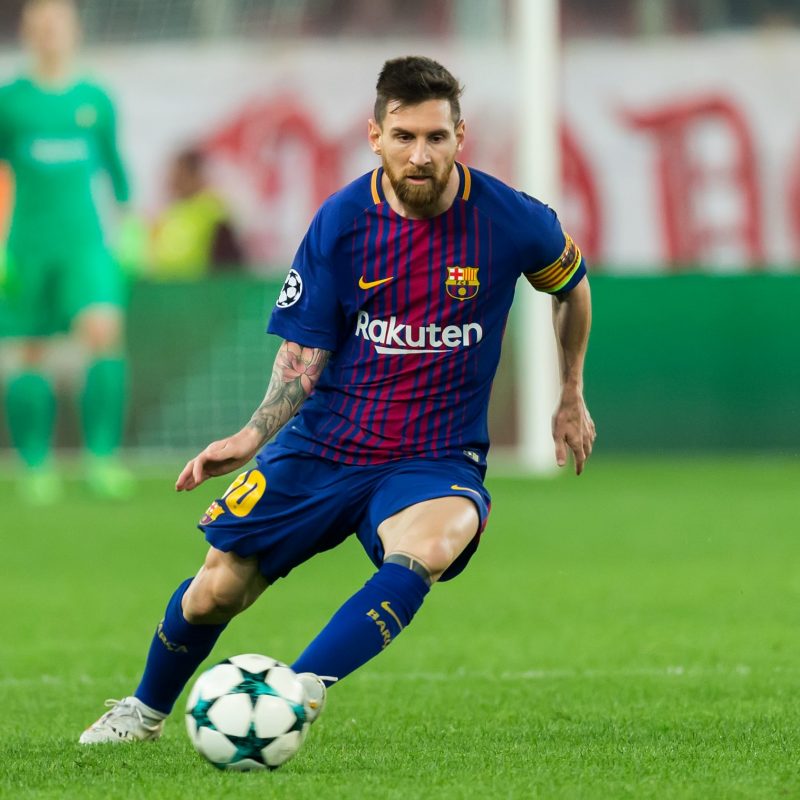