The case of Khrapunov v JSC BTA Bank, in which Charles Samek QC appeared in the Supreme Court leading Marc Delehanty, is now reported in the ICLR official law reports at [2020] AC 727 under the title ‘JSC BTA Bank v Ablyazov and another (No 14)’.

The case is a landmark case on unlawful means conspiracy and service of conspiracy claims out of the jurisdiction under the Lugano Convention.

Previous commentary on this case can be seen at the following links: 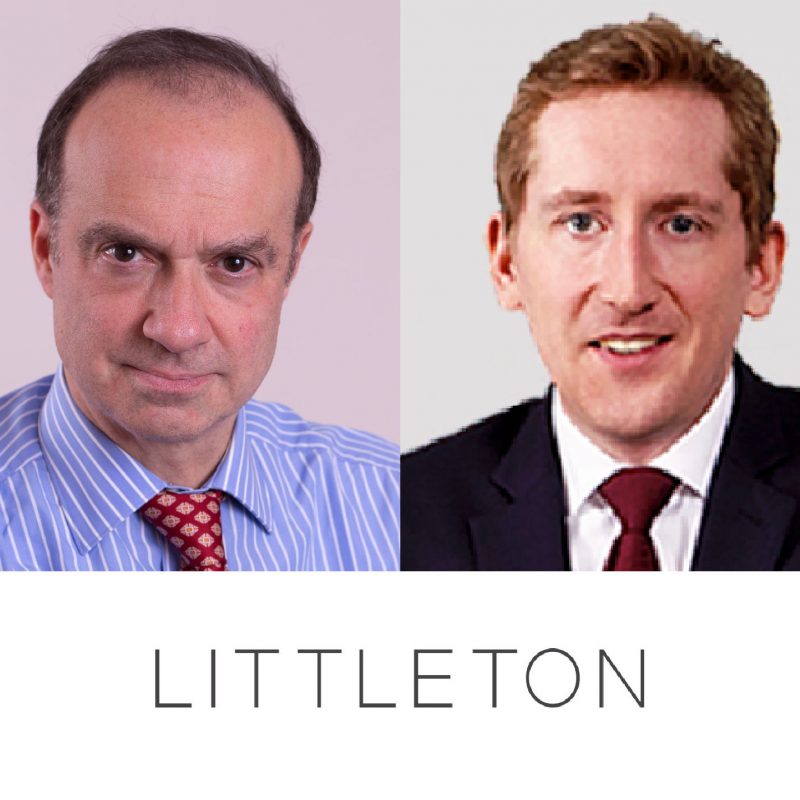