Littleton Chambers commercial dispute resolution expertise has been recognised for its significant market presence by its ranking as a set in Chambers & Partners 2020 Global Guide to the Legal Profession.

Four practitioners were also individually ranked in this sector with the following market feedback:

“He has a very collaborative style of working, is very energetic in every aspect of his work and is very persuasive and sharp in court.” “Jonathan Cohen KC is very calm and authoritative, and his advocacy is very smooth.”

“Charles is decisive, his arguments are confidently put, and he has good, sound judgement.” “Charles Samek KC is a tenacious, creative and determined fraud lawyer.”

“He’s super bright, very good on the detail of a case and excellent at working out what the decision will be.” “David Lascelles is a very bright and thorough junior who leaves no stone unturned.”

As confirmed by this global ranking, Littleton’s commercial group has an excellent reputation in complex multi-party international claims, across a range of areas including contract, civil fraud, banking and shareholder disputes.  Littleton stands out as a leading set for urgent injunctive work, such as freezing orders and anti-suit injunctions, that are a common feature of the cross-border claims in which members are instructed, which frequently involve serious allegations of wrongdoing and the misappropriation of assets. 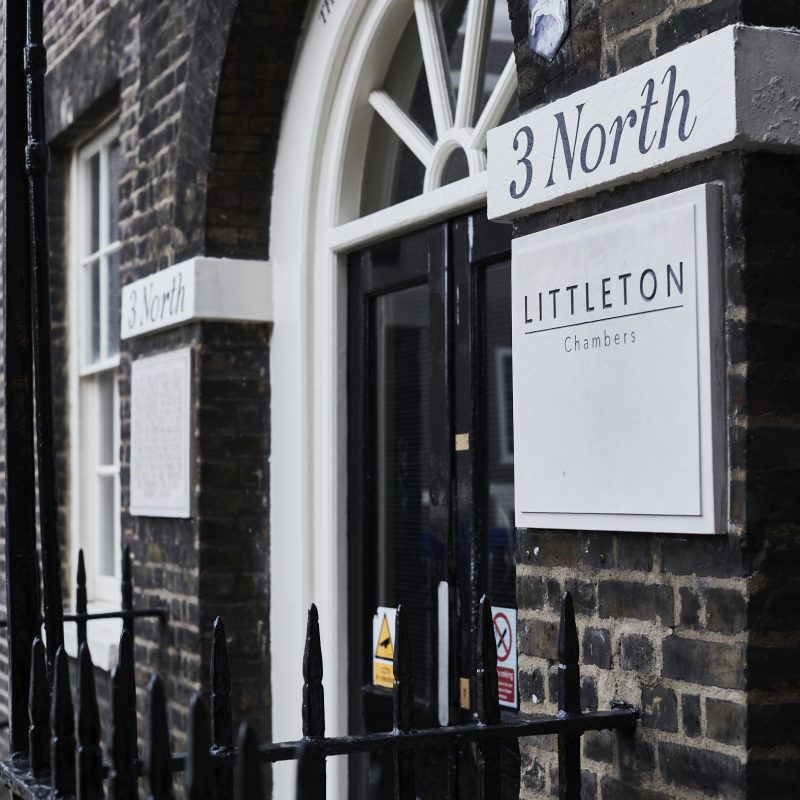