The BBC has cited explanations from Littleton’s Head of the Sports Law Group, John Mehrzad, about the potential legal processes available to Manchester City in appealing against UEFA’s decision to sanction the club with a £25m fine and a 2-year ban from participating in the lucrative Champions League. Amongst other matters, John explains the steps to the Court of Arbitration for Sport, the Swiss Federal Tribunal and ultimately the European Court of Human Rights, including the recent ECtHR decision of Ali Riza v Turkey

The article by BBC’s Sports Editor, Dan Roan, is here 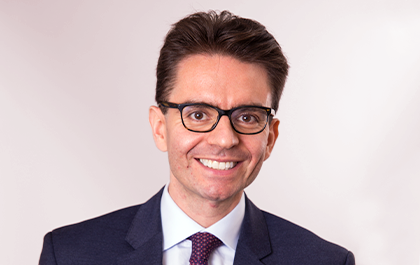