The Supreme Court yesterday handed down judgment in Marex Financial Ltd v Sevilleja [2020] UKSC 31 allowing the appeal and fundamentally restricting what has to-date been referred to as the principle against the recovery of reflective loss. In the process, the Supreme Court overturned a string of previous Court of Appeal and High Court decisions.

Such was the significance of the case, and the contentiousness of the issues involved, that it was heard before a seven-justice bench with judgment only being delivered 14 months after oral argument before the Supreme Court.

The main question and brief summary of the facts

The main question before the Court was whether there was a principle against reflective loss barring claims by a creditor of a company against a director of that company in circumstances where the company itself had claims against the same director in respect of the same loss.

The creditor was Marex and the director Mr Sevilleja.

Marex had a judgment debt of £6m against Mr Sevilleja’s companies.

On the assumed facts, following Marex obtaining judgment, Mr Sevilleja had removed all companies’ assets leaving them in liquidation and unable to pay the judgment debt. That asset-stripping gave rise to causes of action against Mr Sevilleja by both his companies and Marex in respect of what were said to be the same losses.

Mr Sevilleja resisted Marex’s claims on the basis that they were barred by the principle against reflective loss.

It is a principle of company law that where a person commits a wrong against both a shareholder and the latter’s company which causes the company loss then the shareholder cannot bring a claim in respect of any resultant diminution in the value of the shareholder’s shares or distributions from the company.

Such share-value losses are irrecoverable as a matter of law.

This principle originally derives from, in particular, the Court of Appeal’s decision in Prudential Assurance Co Ltd v Newman Industries Ltd (No 2) [1982] Ch 204.

This principle is grounded in the further fundamental company law principles that:

In subsequent decisions, following Lord Millett’s dicta in Johnson including the suggested basis underlying the “rule” being the principle against double-recovery, the Court of Appeal has held that it:

The Supreme Court was unanimous in doubting the theoretical foundations of the “supposed principle” against the recovery of reflective loss, as advanced by Lord Millett in Johnson and as applied in subsequent cases.

The Court diverged on the question of whether the principle should be narrowed because it was contrary to the correct underlying company law principles (as set out above), or whether it should be abandoned altogether.

The majority (Lord Reed, with whom Lady Black and Lords Lloyd-Jones and Hodge agreed) held that Prudential did lay down a rule of law, but that this was a rule of company law concerning claims by a shareholder in respect of share-value losses suffered in its capacity as a shareholder which are the consequence of losses sustained by the company, in respect of which the company also has a cause of action. It should not be applied beyond that. The principle was not based on preventing double-recovery, the law having separate mechanisms to deal with that.

Thus, the relevant principle did not bar the claims of Marex, which was not a shareholder and brought its claims as a creditor.

Further, the relevant principle would not bar claims brought by a shareholder which were not in respect of share-value losses such as, for example, losses claimed by a shareholder in its capacity as a creditor of the company. Lord Millett’s dicta in Johnson were therefore wrong as was the Court of Appeal’s decision in Gardner.

Given the true underlying bases for the decision, grounded in the company being the correct party to bring the claim rather than double-recovery, the Court of Appeal was also found to have been wrong in Giles (as was the High Court in Perry) to hold that there was an exception to the principle against shareholder share-loss recovery where the wrongdoer had prevented the company from bringing the claim.

In the minority, Lord Sales, with whom Baroness Hale and Lord Kitchin agreed, went further and held that Prudential did not establish any rule of law.  They held that there was no separate principle preventing a shareholder from bringing a claim in the circumstances outlined but rather that the Court should simply use its other tools to prevent double-recovery.

This is one of the most important company and commercial law decisions of the last thirty years.

It will be welcomed by many: the “rule” against reflective loss had increasingly few friends, worked injustices in practice (including in Marex), and some of the claimed theoretical underpinnings of it were open to question.

The decision of the majority is also clear.  It removes areas of uncertainty created by previous authorities, including the extent of the wrongdoer-prevention exception to the “rule”.

Equally, the Court’s dramatic cutting-back of the rule leaves a series of knock-on questions to be resolved by courts including as to how to prevent double-recovery where the company law principle is not engaged. That is not least given the number of cases either litigated or decided on the basis that Lord Millett’s speech in Johnson represented the law. 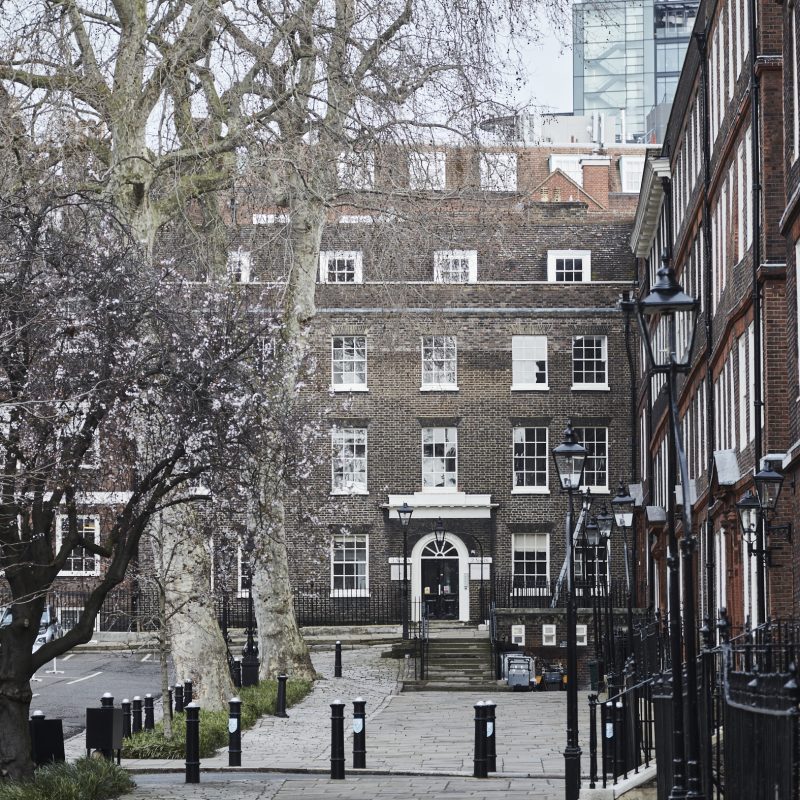