The EAT has handed down its judgment in Angard Staffing Solutions Limited v Kocur (and other parties), the latest in a series of decisions defining the proper scope of rights accrued under the Agency Workers Regulations 2010 (“the AWR”) which implement the Agency Workers Directive.

The claimants worked as agency workers for Royal Mail, supplied through its wholly owned subsidiary employment agency Angard. The claimants had been held to be “agency workers”, and other aspects of this litigation reached the Court of Appeal in 2019. The claimant’s alleged a broad range of breaches of their rights under the AWR

This judgment is wide ranging, and a key issue concerns the scope of the right of an agency worker to be informed of relevant vacant posts which is intended to provide opportunities to find permanent employment with the hirer. The judgment also examines the right to the “the same basic working and employment conditions” as if they had been recruited directly.

Regulation 13 (1) provides that “An agency worker has during an assignment the right to be informed by the hirer of any relevant vacant posts with the hirer, to give that agency worker the same opportunity as a comparable worker to find permanent employment with the hirer”. The claimants had been informed of internal vacancies, but they complained that only directly recruited staff were eligible to apply for the advertised roles. The EAT concluded that Regulation 13(1) provides a right to be notified of the vacancies on the same basis as directly-recruited employees, and a right to be given the same level of information about the vacancies as the directly-recruited employees. However, the Regulation does not provide a right for the agency worker to apply for and be considered for, internal vacancies on the same terms as directly-recruited employees.

Regulation 5(1) states that “an agency worker (A) shall be entitled to the same basic working and employment conditions as A would be entitled to for doing the same job had A been recruited by the hirer”. Further, those basic working and employment conditions include terms relating to the duration of working time (Reg 6(1)). The claimants complained that compared to directly recruited staff their shifts were 12 minutes longer (for which they were paid), two of their breaks were not scheduled in advance, they did not receive first refusal on overtime, they did not receive “Work Time Listening and Learning” training sessions, and their payslips contained less detailed information. The EAT held that the AWR does not entitle agency workers to work the same number of contractual hours as a comparator directly recruited worker, and also that there is nothing in the wording of the AWR requiring equality of treatment of the content of working time, so the differences in treatment complained about did not amount to a breach.

This judgment is wide ranging and helpful in the clarity it provides on the exact scope of particular provisions within the AWR. However, much of the value to agency workers of the AWR rights is in the entitlement to “the same basic working and employment conditions”, and this decision also illustrates the importance of identifying both the express and also the implied terms which would have applied in the hypothetical circumstances where the agency worker had been recruited directly.

The judgment can be found here.

This case commentary was written by James Wynne. 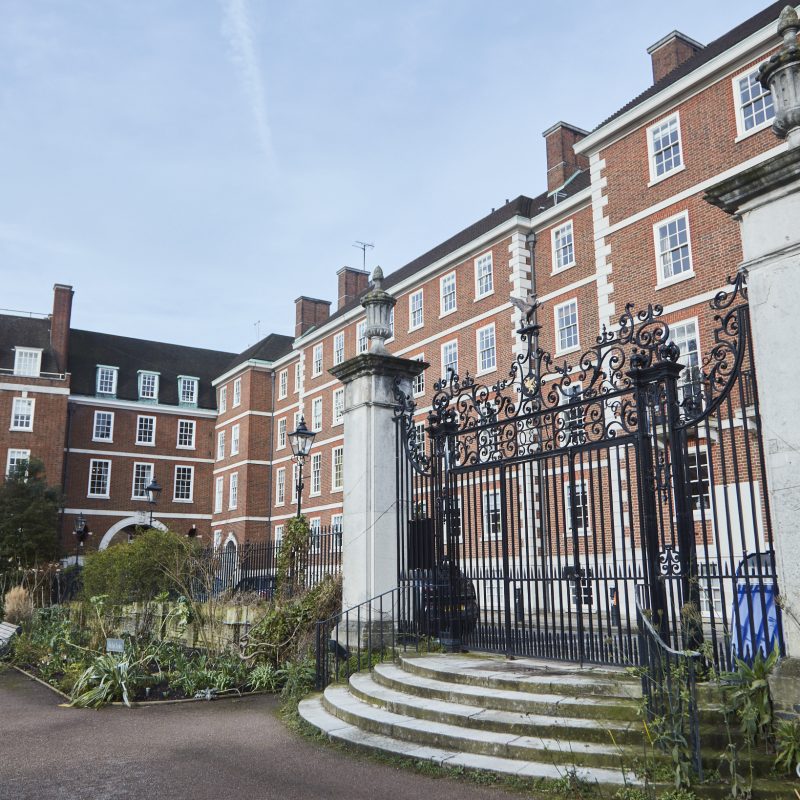