I’ll Warrant You Not: Adam Solomon QC successful in summary judgment application for vendors in an SPA

In Arani & Ors v Cordic Group Ltd [2021] EWHC 829 (Comm), Adam Solomon QC represented the successful claimant vendors in an application for summary judgment relating to the payment of outstanding consideration under an SPA which had been held in an escrow account. In the judgment, Andrew Hochhauser QC (sitting as a Deputy High Court Judge) confirmed the recent approach of the courts in finding that contractual warranties do not also amount to representations, and also declined to permit the defendant purchasers to escape the effect of a no-set off clause through a plea of fraud. Both these points can give comfort to purchasers that the courts favour commercial certainty and will recognise and enforce clearly drafted contractual schemes and protections contained within SPAs.

The claimant vendors were the former owners of a software company which provided fleet management solutions for taxi, private hire and courier businesses. They sold their shares in the company to the defendant for a total consideration for £10.2m under an SPA. Under the SPA, £2m of this consideration was paid into as escrow account, known as the Retention Account, to be released to the vendors after 16 months if no Claims (as defined in the SPA) had been notified in accordance with the procedure set out in the SPA.

In the event, 16 months passed, and no Claims were notified. The day after this period had expired however, the purchasers sent a letter to the vendors asserting possible breach of warranties contained in the SPA, and refusing to authorise payment of the money held in the Retention Account.

The sellers therefore issued proceedings, claiming specific performance of payment of the outstanding amounts. The purchasers counterclaimed for breach of warranty and fraudulent misrepresentation against three of the sellers, and sought to defeat the application for summary judgment by setting off those claims against the claim for payment of the Retention Account amounts. The purchasers accepted that the claims were outside the contractual limitation period, however held that this should be disapplied since the they alleged that the warranties and representations were made fraudulently by three of the sellers. The representations relied on by the purchasers were specific warranties contained in the SPA, which they asserted also amounted to representations, and statements contained in the disclosure letter.

Andrew Hochhauser KC noted that the contractual scheme of the escrow payment within the SPA was designed to give the purchasers certainty and security in relation to the payment of the Retention Amount, and to prevent them needing to obtain and enforce judgment in relation to it. He noted that the notification provisions defining Claims, and setting out that only such properly notified claims could lead to such sums being withheld, were “carefully drafted provisions by experienced businessmen with the benefit of legal advice” (at [152(5)]), and also that cl.6.2 of the SPA provided that payments were to be made “free and clear of all deductions or withholdings unless such deduction or withholding is required by law.”

In those circumstances, since the purchasers had not notified Claims pursuant to the contractual mechanisms nor brought them within the contractual limitation period, they could not seek to set off the claims they now made against payment of the Retention Amounts, and were obliged to make such payments. This applied even though the SPA provided for the contractual exclusions and limitations to be disapplied in the case of fraud, since the no-set off clause did not constitute a contractual exclusion, but rather defined the payment obligation (at [154(3)], citing Coca Cola Finance Corp v and Finsat International Limited, [1996] CLC 1564). Summary judgment was therefore granted.

The judge also had to determine whether the purchaser’s counterclaims for breach of warranty and fraudulent misrepresentation could proceed as independent counterclaims, or whether they should be struck out as disclosing no reasonable prospects of success.

While a different position had been adopted by Arnold J in Invertec Ltd v De Mol Holding BV [2009] EWHC 2471 (Ch), there had now been a clear line of cases which had declined to follow that approach (Sycamore Bidco Ltd v Breslin [2012] EWHC 3443 (Ch) (Mann J), Idemitsu and Ivy Technology Ltd v Martin et al [2020] EWHC 94). Consequently, Andrew Hochhauser QC held that the law in this regard was settled at first instance and it was not open to him to reach a different view (at [162(3)], applying the dictum of Nourse J (as he then was) in Colchester Estates (Cardiff) Ltd v Carlton Industries Ltd [1986] Ch 80), although he noted that he would have also come to the same conclusion himself.

In relation to the statements contained in the disclosure letter, the judge noted that the letter was one of the Transaction Documents, and made up part of the SPA. As a result, he held that the approach from Idemitsu applied, and the letter could not be considered to have contained pre-contractual representations (at [168(1)]), and he held that this conclusion was reinforced by the wording of the disclosure letter itself, which subordinated it to the SPA and set out that it contained no representations or warranties beyond those in the SPA (at [168(2)]).

Although the breach of warranty claim was allowed to proceed, this case is an important reminder to purchasers to ensure that they pay close attention to any contractual limitation or notification provisions contained within SPAs when investigating possible breaches. It also demonstrates the power of a well-drafted no-set off clause, and as such purchasers must consider any such clauses closely before deciding to attempt to defeat claims for deferred consideration under the SPA by setting off possible counterclaims. Finally, it should no be clear to purchasers when negotiating SPA or when examining disputes under them that the contractual scheme of warranties and representations will bind them, and that they will be unable to simply rely on contractual warranties as the basis of a misrepresentation claim, even if they allege fraud. 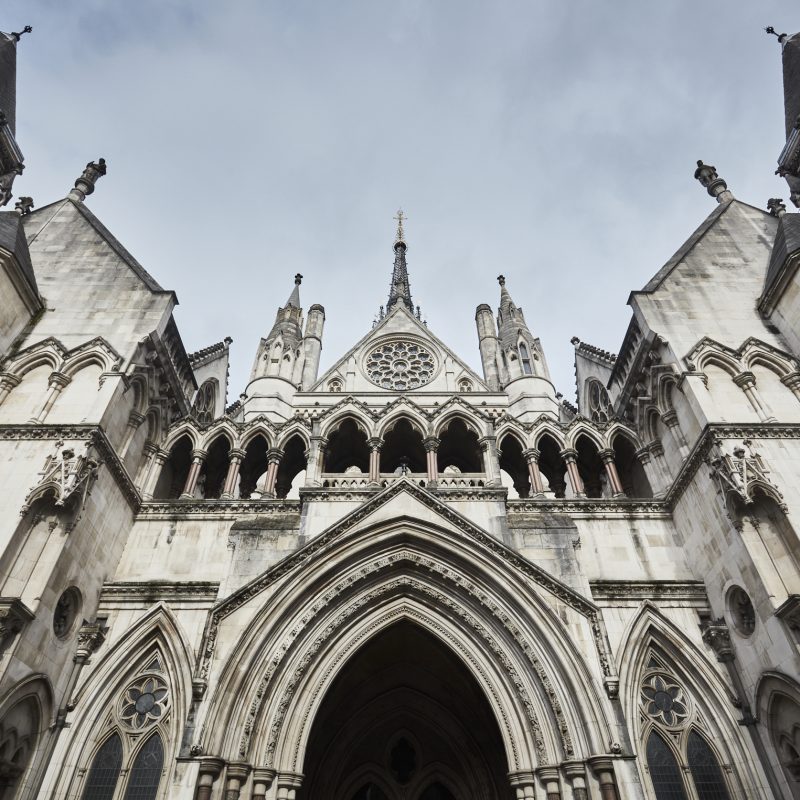