The Claimant had been an equity partner in the Respondent LLP. Clause 29 of the Membership Agreement of the LLP made provision in relation to retirement of members (both equity and other partners) who reached the age of 60.

Clause 29 of the Membership Agreement

29.2 Subject to clause 29.4, each Member shall in any event retire on the Accounts Date next following his 60th birthday (the Normal Retirement Date).

Prior to his 60th birthday, the Claimant sought to extend his retirement from the Equity Partnership. The Managing Partner chose not to exercise his discretion under clause 29.4 of the Membership Agreement to extend the Normal Retirement Date. Instead, he recommended to the Partnership Committee that the Claimant be permitted to remain a member of the LLP as a Partner for two years after his retirement date. The Partnership Committee accepted that recommendation.

On 13 October 2017, the Claimant and the LLP entered into a Deed, referred to as a ‘‘De-Equitization Agreement,’’ setting out the terms upon which the Claimant would remain a member after 30 April 2018 (his retirement date under Clause 29.2 of the Membership Agreement).  The deed provided that after 30 April 2018 he would cease to be an Equity Partner under the Membership Agreement and would become a normal Partner. As a consequence of the De-Equitization Agreement he would lose any right to distribution of capital profits.  Further, he would remain an ordinary Partner for two years.

The decision of the Court of Appeal

In a unanimous Judgment delivered by Lord Bean, the Court of Appeal held that the exercise of clause 29.2 by the Partnership Committee was a ‘‘one off decision’’ which took effect as of 30 April 2018 as opposed to ‘‘conduct extending over a period,’’ for the purposes of section 123(3)(a) Equality Act 2010.

In reaching that conclusion, the Court of Appeal reasoned that:

The ramifications of Parr

The Court of Appeal’s decision has significant ramifications for Equity partners seeking to bring Equality Act claims in the Employment Tribunal, following a discretionary decision to demote them from or not maintain them in Equity Partnership. Where such a decision is accompanied by an offer to the partner to remain involved with the firm or LLP in a different capacity (e.g. as employee or as a non-equity partner) it is apparent that time limits will be running despite that continued involvement. Equity Partners demoted to salaried Partner or consultancy status will therefore have to weigh up very quickly the financial losses potentially attributable to loss of Equity Partner status, as against the immediate benefits of release of any capital sum invested in the LLP and the promise of some further income. Where the scales are tipped in favour of protecting the former, following Parr Equity Partners should act promptly in bringing proceedings within the primary limitation period, or else will be required to satisfy the ‘‘just and equitable’’ provisions of section 123(1)(b) Equality Act 2010.

The decision in Parr nevertheless leaves room for future litigation where the terms of the Membership Agreement provide for the application of discretion on a continual basis, for example, a clause giving members the discretion to extend Equity Partnership beyond mandatory retirement age on a defined periodical basis. When drafting Membership Agreements Partnership specialists should be mindful that this approach could tip the agreement into ‘‘continuing acts’’ territory, fettering the partnership’s flexibility to retain talent by foreshadowing the policy consequences spelt out at paragraph [46] of the Judgment in Parr. 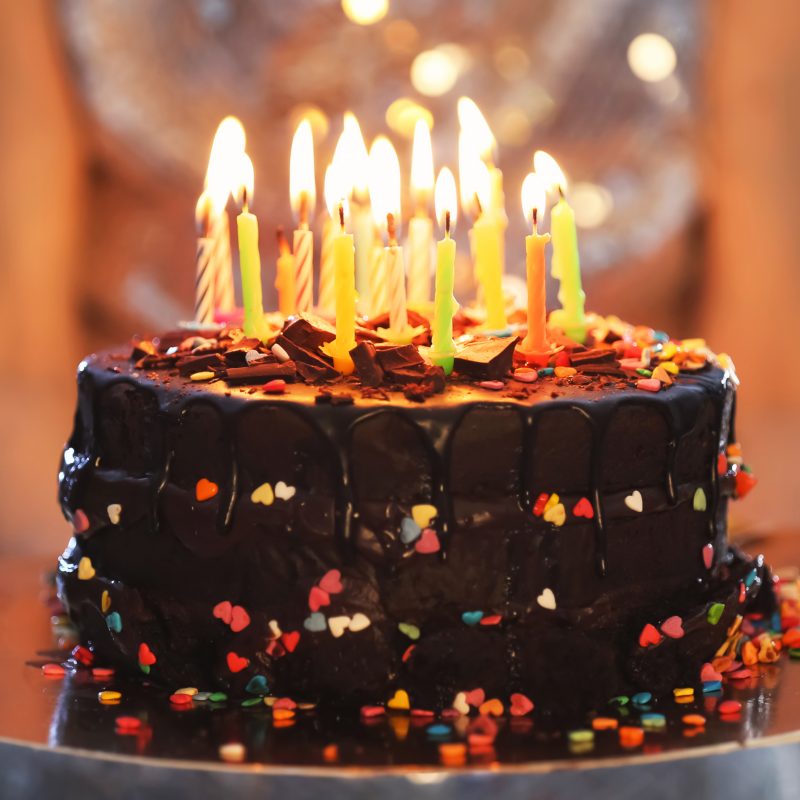