Non-competition covenants: are they in the public interest?

As many employment lawyers will be aware, the Department for Business, Energy and Industrial Strategy has issued a consultation paper on measures to reform post-termination restrictive covenants. The ambit of the consultation is to consider two proposals: altering the law so that post-termination covenants are only enforceable if the employer continues to pay remuneration during the restricted period; and banning such covenants altogether.

Earlier in the week the Financial Times reported on this planned consultation indicating that the proposal was part of a move to foster a post Brexit entrepreneurial culture, particularly in the technology sector. The article stated that “Ministers are not expected to ban non-compete clauses outright, but officials are likely look at whether they are well targeted and reasonable…”.

Employment lawyers might scratch their heads at that suggestion and wonder to what extent “well targeted and reasonable” differs as a test of enforceability from the existing common law approach – i.e. whether the covenant in restraint of trade extends no further than is reasonably necessary to protect the legitimate interests of the party seeking to enforce it. In the event, it appears that the focus of the consultation is different and more radical.

However, the issue of whether non-compete covenants are in the public interest already arises under the common law. In addition to the familiar test of enforceability referred to above, post termination covenants can also be struck down on the grounds that they are not in the interests of the public. For reasons that are obscure (but might include the fact that the burden of proving that a covenant is not in the public interest lies on the party making that claim) this separate basis for challenging the enforceability of covenants in restraint of trade is rarely advanced in business protection litigation.

This additional basis for challenging the enforceability of non-competition covenants was deployed in the recent case of Quilter Private Client Advisers Ltd v Falconer and others [2020] EWHC 3294 (QB). The case concerned (among other matters) the enforceability of non- competition, non-dealing and non-solicitation covenants in a contract of employment of an employee whose job involved providing financial advice to high net worth individuals.

The court (Calver J) ultimately held that all three covenants were unenforceable because they extended further than was reasonably necessary to protect the employer’s legitimate interests – i.e. they were held to be unenforceable on the conventional basis described above.

However, Calver J also considered a submission that the non- competition and non-dealing covenants fell foul of the “public interest” test. He recorded (at para. 178) the submission: The Claimant had a regulatory obligation to act in the best interests of the client. Non-competition and non-dealing clauses act as a fetter on clients’ ability to instruct the advisor of their choice: that is not in their best interests, and hence a breach of the FCA’s client best interests’ rule. If a client would like to continue to instruct a departing adviser, it is not in the public interest to prevent them from doing so through the enforcement of a non-competition or non-dealing covenant. To the extent that there is a conflict between a firm seeking to enforce a covenant and the interests of a client, that conflict must be resolved in favour of the client.

The judge said that whilst he could see the force of the argument he was not entirely persuaded by it. He ultimately left the point open having not heard full argument on it. However, he recorded his thoughts as follows (at para. 179):

It seems to me that it is necessary to balance the public interest in the protection of the goodwill (in terms of customer connections) and the trade secrets of businesses of this type against the public policy that financial services advisers should be free to act in the best interests of the client by in particular, being able to join a competitor who offers the client a market wide offering of financial products rather than being forced to remain as a current employer who only offers those clients a restricted “in house” offering of financial products. But if the restrictions are found to be reasonable as between the parties by reference to the first of these considerations, then it is likely in my judgment that it will outweigh the latter consideration: after all, the client can always choose to engage a different financial services provider who does offer a full market service, regardless of the position of the individual financial adviser.

In other words, if the restriction extends no further than is reasonably necessary to protect the ex-employer’s legitimate interests, then that itself is likely to be a good reason for concluding that it is also in the public interest.

The same logic might be thought to be apply to the government’s proposed consideration of whether non- competition covenants are, in a brave new post-Brexit world of tech entrepreneurialism, in the public interest.

Daniel Tatton Brown KC (instructed by Ashfords LLP) appeared for the corporate Defendant in Quilter in its successful defence of all claims brought against it. 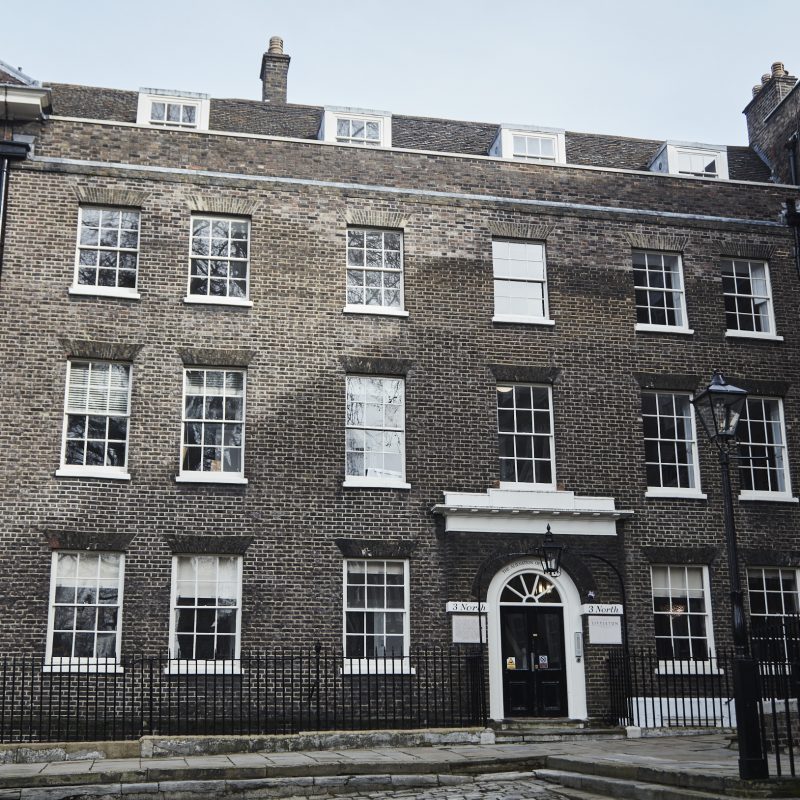