The main issue was how to determine the governing law of an arbitration agreement when the law applicable to the contract containing it was not the law of the seat of the arbitration.

According to the common law rules: (1) the law applicable to the arbitration agreement will be the law expressly or impliedly chosen by the parties to apply to the same (as determined applying English law rules of construction as the law of the forum); (2) if the parties have made such a choice, it will be the system of law “most closely connected” to the arbitration agreement.

The Supreme Court also affirmed (obiter) the Court of Appeal’s decision that, on the question of whether to grant an anti-suit injunction, it makes no difference in principle whether the arbitration agreement is governed by English or foreign law, as the inquiry in both cases remains the same: has there been a breach of the agreement and, if so, is it is just and convenient to grant an injunction to restrain that breach?

In that latter regard, the Court held that generally deference to foreign courts should give way to upholding the importance of the parties bargain. Hence the English Court need not usually await a decision of a foreign court before granting the injunction. The Supreme Court therefore agreed with the Court of Appeal that this was an appropriate case for the grant of an anti-suit injunction against the Russian proceedings. 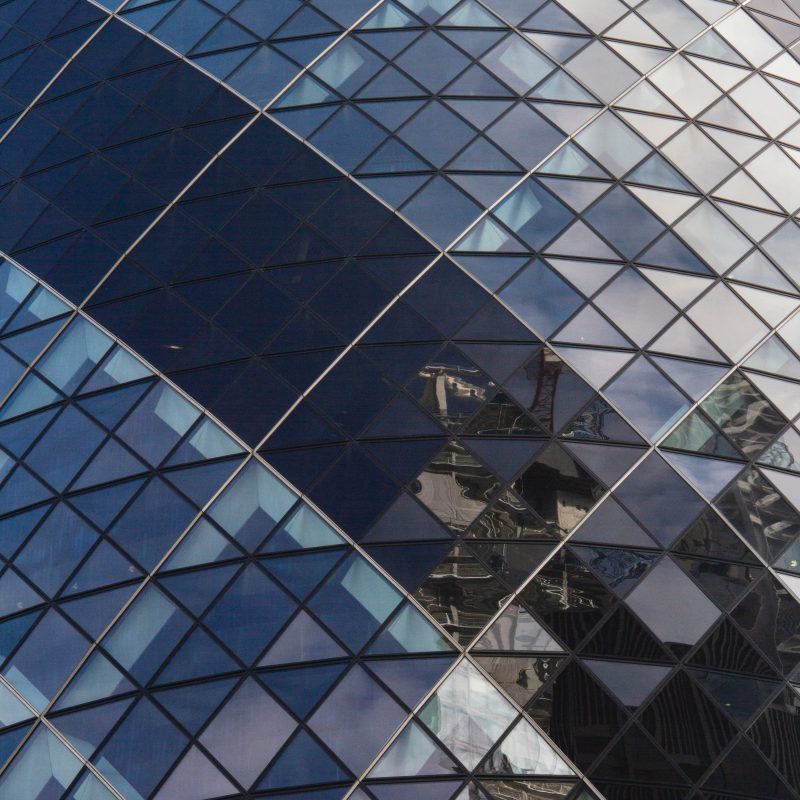