Witness Statements: A Useful Tool or an Obstacle?

Until the beginning of the 1980s the rule in England was that witnesses gave oral testimony. Only later did witness statements started being used and by the 1990s their use became general in the English Courts.

It has become nearly normal in international arbitration that the tribunal gives, as a matter of course, a deadline to the parties to file witness statements. This directive is so firm that it is rare that any objection is raised. Even within the panel, the issue is frequently not checked in advance by the chairman with the other arbitrators. It is suggested that this matter is not as straightforward as it might appear and needs to be discussed.

Witness statements have been introduced in court proceedings in England and in other common law jurisdictions, replacing traditional direct examination of a witness. The purpose of this new practice was to shorten the duration of the evidentiary hearing, avoiding counsel’s slow movement from questions as to one fact to questions as to other facts, in an effort to avoid leading questions.

In addition, it allows the litigant who intends to avail himself/herself of such evidence to read it before hearing that witness. Even more, the witness statements allow the litigant to prepare much better his/her cross examination.

The drafting of a witness statement would be acceptable if it were left to the witness. If so, the witness, who is asked to depose on a given fact, may concentrate peacefully on it and then write his or her statement and send it to counsel.

It is not uncommon then for much of what the witness has said or written to be missing from the final version of the statement. This does not necessarily mean that the witness statement has been be materially changed, but that in the end the witness does not express exactly what he has said.

“if it thinks fit for the purpose of disposing fairly and expeditiously of the cause or matter and saving cost”.

What identifies the precise reason for allowing witness statements? Nothing in such rulings allows one to imagine that such benefit would be welcome even if to the detriment of the freshness of the deposition.

In his report on “Access to Justice”[4], Lord Woolf cited a commercial judge saying

In his final report he said

“witness statements have ceased to be the authentic account of the lay witness, instead they have become an elaborate costly branch of legal drafting”.

Many opinions in the common law systems tend to see no fault in such contact, assuming that the solicitor/attorney is always correct and helps the witness to express himself without influencing him. Such help may be given but is not certain and occasionally the witness may well be influenced.

Furthermore, when that witness is cross-examined with the aim of getting him to admit that a fact differs from his witness statement, he may be inclined to defend his signed statement and to blindly keep to it.

It is then not surprising that this practice has been criticized, not only by civil law commentators such as Sanders who stated: [5].

“Drawn up with the party or its legal advisers the witness may be influenced in formulating his or her Statement which has to be signed and affirmed by him or her as being the truth. In my opinion, the Witness Statements preceding the hearings of the witnesses in person are not in accordance with the expectations of many parties in international arbitration,”

but also criticized by common law commentators, like Veeder [6]

“Written witness statements can bear little relation to the independent recollection of the factual witness, with draft after draft being crafted by the party’s lawyer or the party itself, with the witness’s written evidence becoming nothing more than special pleading, usually expressed at considerable length. It rarely contains the actual unassisted recollection of the witness expressed in his or her own actual words.”

“If is often the case that witness statements drafted by solicitors or their agents in good faith (I exclude, of course, any case of deliberate interest to deceive by a witness or drafter) and signed or otherwise accepted by witnesses without any or any proper consideration of their accuracy, completeness or even truth.”

A very useful report by John Hope[8] is cited in various parts.

The practice in civil law countries

The traditional approach in a civil law jurisdiction is the opposite, and in many of them a rule of conduct forbids to the lawyer to have any contact at all with witnesses.

The IBA Rules of Evidence

The witness statement would then serve as evidence in chief of that witness and would just be confirmed by him before his cross examination.

As to the contents of that statement, the IBA Rules on the Taking of Evidence[11] provide as follows:

“(a) the full name and address of the witness, a statement regarding his or her present and past relationship (if any) with any of the Parties, and a description of his or her background, qualifications, training and experience, if such a description may be relevant to the dispute or to the contents of the statement;

(b) a full and detailed description of the facts, and the source of the witness’s information as to those facts, sufficient to serve as that witness’s evidence in the matter in dispute. Documents on which the witness relies that have not already been submitted shall be provided;

(d) an affirmation of the truth of the Witness Statement; and

(e) the signature of the witness and its date and place.”

However, one must note that even this alternative approach does not provide satisfactory results. The witness – if nobody informs him of the issues on which he has to respond – has just a vague idea that he will be asked to remember some facts concerning that dispute. Then, he will hardly know what will be asked of him. The result is that his deposition, when suddenly faced with unexpected questions while in the witness box, will rarely allow for his best recollection.

Even if it is hopefully quite rare for a lawyer to induce a witness to say something which is not true, or not entirely true, dealings with a lawyer may detract from the truthfulness of the witness’s deposition. Obviously, this may reduce his or her credibility.

A further negative aspect of witness statements is that, although it is possible that in the witness box the witness changes his or her deposition, this is rare because the witness may instinctively feel that he or she must defend their written statement.

The coaching of the witness

In some jurisdictions, like the US, the preparation of the witness is sometimes completed by showing them videos of examinations or by taking them to court, or proceeding to a mock examination of the witness, by posing questions which might be difficult and instructing them on how to respond. This has led to talk of coaching the witness, a term which is not welcome. A comment which has been made is that the purpose of such preparation is to prepare the witness so well that one does not realise that he has been prepared.

First alternative: Need for the consent of the parties

Since the effect of contact between a lawyer and a witness may affect the freshness of the deposition. This might induce tribunals to take a cautious approach. A first solution might then be that the arbitral tribunal does not just order that witness statements be filed, but first discusses within the panel whether their disadvantages may be disregarded and if its response is positive it asks the parties whether they agree that witness statements be prepared by, or with the cooperation of, the lawyers, and that the lawyers have contact with witnesses. The drafting and filing of witness statements would then be allowed only after the panel has agreed on them and the parties have given their consent. In the absence of such consent, the Order might provide that the witness be contacted neither by counsel nor by the parties or by any agent of them.

A second alternative: The notice given to the witness by the tribunal

If there is no consent by all the parties on the preparation of witnesses, or if the tribunal does not want the witnesses to be prepared, it is suggested that instead of going to the opposite extreme (i.e. that the witness be totally left without any information), an intermediate solution might consist of the interested party asking the tribunal, or its secretary, or in its absence to the secretary of the arbitral institution, to write to each witness, informing them that they will be called as a witness in that dispute, mentioning the areas on which they will be examined.

Contact with a witness would then be established only in this way and one could avoid the above two excesses: either that witnesses are coached by counsel or that witnesses are totally unprepared and then unable to provide all the useful information they possess.

A third alternative: Summaries of evidence by the parties

A summary of evidence, where required, must clearly identify the topics in respect of which evidence will be given by the witness and the substance of the evidence.”

The language of this Notice does not clarify whether this summary would be the result of contact by that party with the witness (situation which would be close to the present practice of witness statements) or whether it would be just a mention of what that party expects the witness will depose (in which event the solution is close to the second above alternative).

“The court should dispense with witness statement if the time and expense involved in the preparation would be disproportionate. In such (rare) circumstances, the Court may order the party wishing to call the witness to serve a short summary of the evidence he is expected to give” (emphasis added).

Be that as it may, the above alternatives seem to better cover the ground.

This practice must be distinguished from the French practice in court proceedings of the production by a party of a witness statement which, due to the deontological prohibition to counsel to contact witnesses, does not give rise to the fundamental disadvantage of affecting the freshness of the witness statement, which has been above discussed. 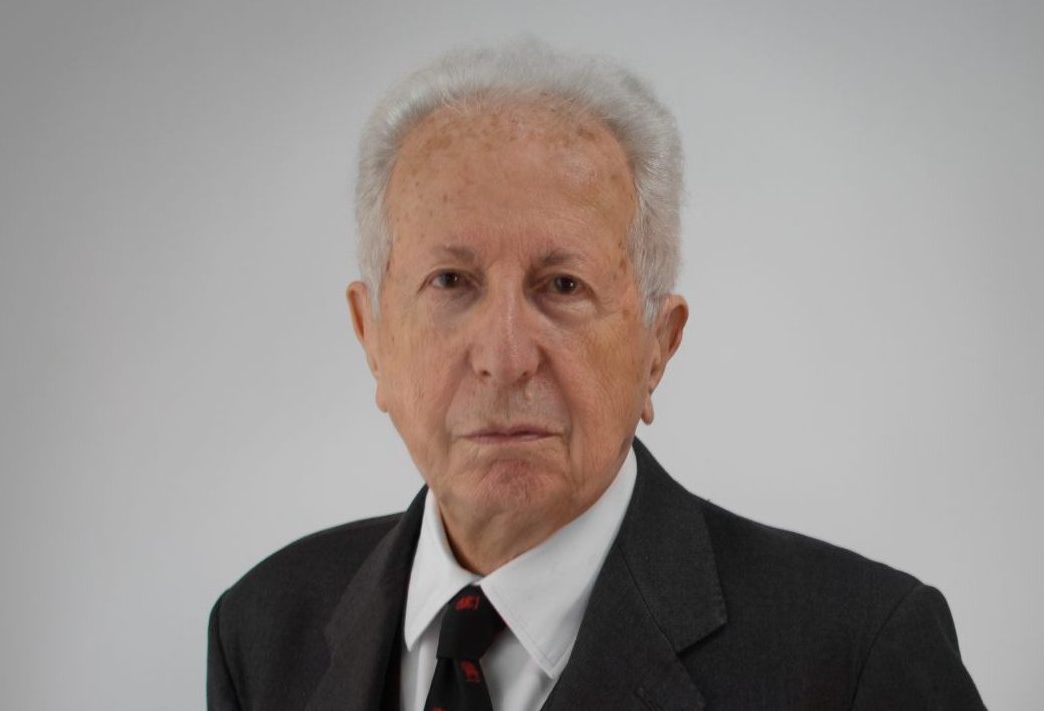