This morning the Supreme Court handed down judgment in what is now the leading authority on the operation of the burden of proof under the Equality Act 2010.

Mr Efobi argued (and Laing J in the EAT held) that the Equality Act 2010 marked a significant change in the law to the effect that a claimant no longer bore any burden of proof. In a decision handed down today, the Supreme Court has confirmed that this is not the case.

In line with the orthodox understanding of the burden of proof provisions, and in agreement with the decision of the Court of Appeal in Ayodele v Citylink Ltd [2018] ICR 748, the court held that Equality Act 2010 did not change the law in this regard, and that a claimant does bear a burden of proving facts from which the tribunal could conclude (in the absence of any other explanation) that there was discrimination.

The court also gave guidance likely to assist practitioners in relation to the drawing of inferences, emphasising that inferences must be identified with precision, clarifying that the process should not be made overly legalistic, and noting some considerations likely to be relevant to whether an inference may arise in any given case. On the facts of this case, the court found that the tribunal was not bound to draw adverse inferences from the fact that actual decision-makers had not been called to give evidence for the Respondent.

The judgment is available here. 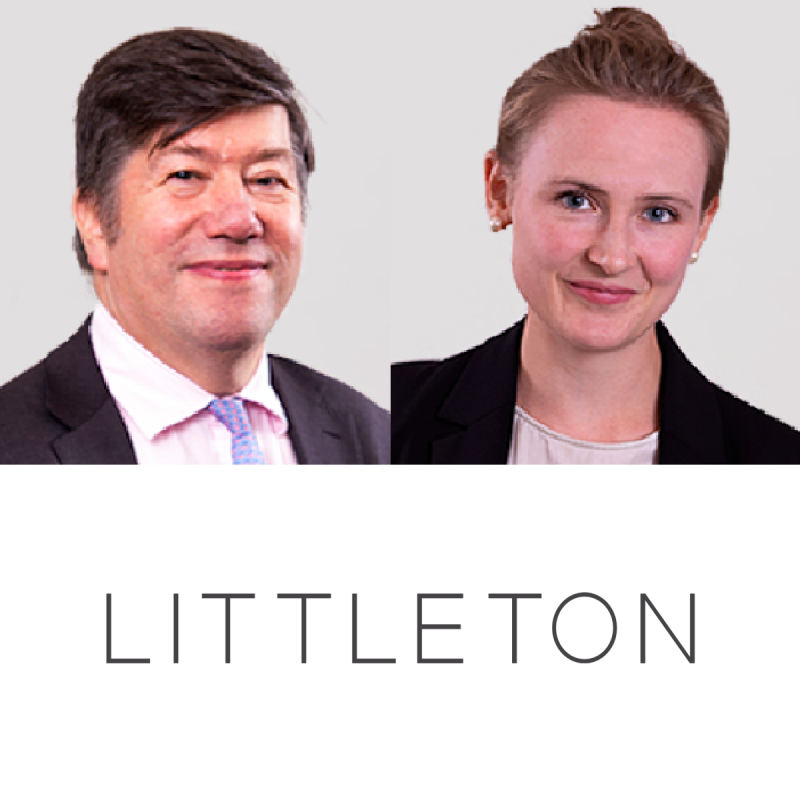