Claimants cast a wide net but the EAT is satisfied there is no fishing: A brief comment on the decision in Tesco Stores Limited v Ms K Element & others

This case considered the familiar Equal Pay scenario in which a Claimant, or in this case around 9,000 of them, pleads the bare bones of a claim and seeks, through disclosure orders, to put the flesh on those bones.

Tesco pleaded, among other defences, that the claims were an abuse of process because of the failure to identify a comparator.  It was also pleaded that the claims disclosed no reasonable cause of action.

Following agreed directions Tesco provided some information as to job titles and job descriptions.  This was not sufficient to enable the Claimants to identify named comparators and they sought orders for further disclosure and information in relation to pay, the work carried out by potential comparators and potential material factor defences.  The judge granted the orders and Tesco appealed.

The EAT observed that:

The EAT was not concerned by the idea that this approach would enable employees to plead purely speculative claims based on nothing more than assertion and then obtain onerous and/or ultimately futile disclosure orders.  This, the EAT reasoned, would be addressed under the existing safeguards such as strike out, deposit or refusal of an application based on it not being necessary for a fair disposal of the proceedings.

As practitioners in this area, it is difficult to share the EAT’s confidence.  The information accepted as establishing a prima facie claim in this case was skeletal; the Tribunal’s reluctance to strike out claims is well known.  One interpretation of this case is that it provides a licence to employees (and, more particularly, the no-win-no-fee firms that often represent them) to fish for information based on a mere assertion that their work is equal to that of a broad and amorphously expressed category of unnamed men.

Resisting such applications will involve careful and considered thought.  The EAT’s reasoning provides some indications of ways in which a party can avoid such an order or limit its scope, but the groundwork must be done in the pleadings and followed through the various stages.  Such an approach involves experienced judgement and more nuanced submissions, responsive to and rooted in the facts of any given case. 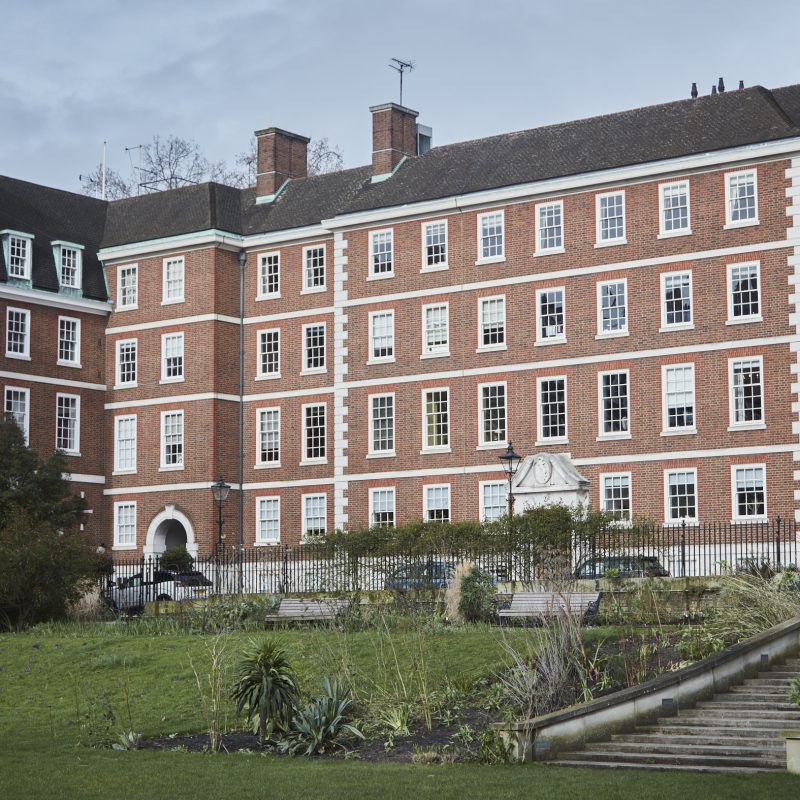