The ongoing COVID-19 pandemic has created uncertainty across the world of professional football for players, clubs and fans alike. Almost all domestic football leagues have been suspended for the past several weeks (save for holdout Belarus, which has continued to hold professional matches in front of fans). As the lockdowns in European countries have been extended, many have speculated about the possible need to cancel domestic seasons outright. However, a vexed question has remained about the effect any such cancellation might have on one of the most prestigious and lucrative elements of the sport: qualification for European competitions.

Most football fans will be familiar with the different number of Champions League qualification places offered to the various national football associations. Article 3.02 of the Regulations of the UEFA Champions League for the 2018-21 Cycle (“the Regulations”) provides that national associations will be represented in the competition by the “winner of the top domestic championship”, as well as the runner up, third- and fourth-placed clubs (as applicable). Article 4.01 of the Regulations further states that in order to be eligible to participate clubs must have qualified for the competition “on sporting merit,” with an identical provision appearing in the equivalent Europa League Regulations. The Regulations therefore give rise to the following question: if a domestic championship is prematurely cancelled, can it be said to have a winner, and would that winner have qualified on sporting merit?

At the beginning of April, UEFA was urging national associations to complete domestic leagues. A letter from Aleksander Ceferin, UEFA’s president, to Europe’s national associations, leagues and top-division clubs, said that a decision to abandon domestic competitions at that stage would be “premature and not justified”. The letter expressly reserved UEFA’s right to assess whether clubs from cancelled leagues would be entitled to participate in European competitions next season.

However, UEFA’s Executive Committee yesterday approved new Guidelines on eligibility for participation in its competitions. The Guidelines still urge national football associations to explore all possible options to play remaining domestic fixtures. In contrast to the earlier position, they acknowledge that this may not possible, particularly due to calendar issues. In that case, it would be “preferable” that suspended competitions are restarted in a different format that allows for qualification on sporting merit.

Most strikingly, the Guidelines set out the following legitimate reasons to prematurely terminate a domestic competition:

If a domestic competition is prematurely terminated for a legitimate reason, national associations are required to select clubs for the relevant UEFA competitions based on “objective, transparent and non-discriminatory principles”. However, UEFA has reserved the right to “refuse or evaluate” these selections, in particular where:

These Guidelines indicate a relaxation of UEFA’s previous hard-line approach. This is perhaps unsurprising given that earlier predictions of restarting play in June appear increasingly unlikely and optimistic.

However, the Guidelines as reported appear to have some significant points of ambiguity:

Given the ambiguity above and the ongoing emphasis on completing the season, even by adopting a new format, many national associations may elect to wait a while longer before taking a final decision. However, the Guidelines have set out helpful parameters to guide member associations, and make clear the anticipated direction of travel. 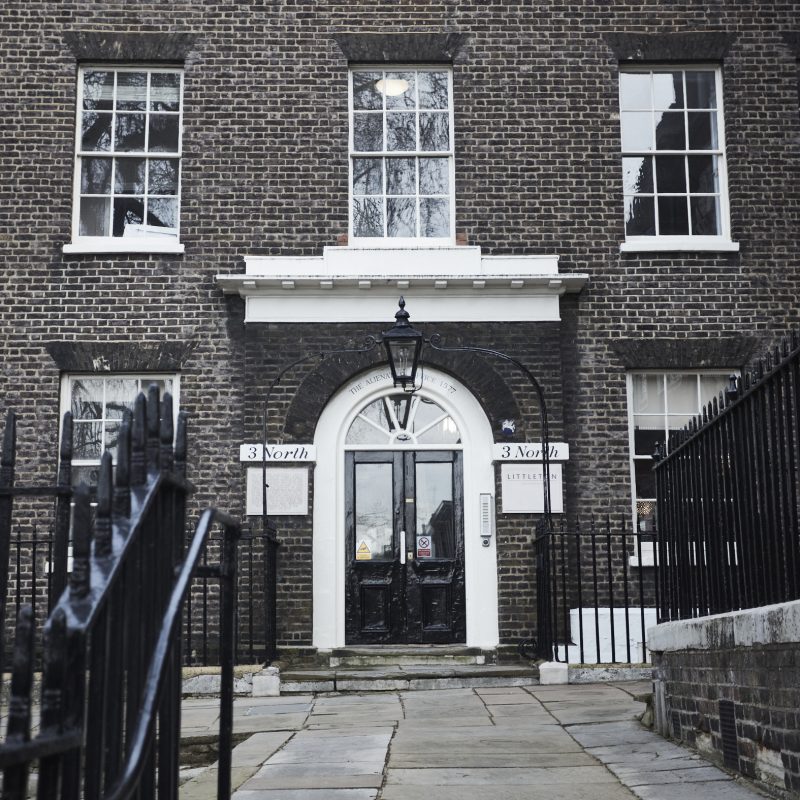