Please click here for a PDF version of the article.

James Bickford Smith and James Green review the recent judgment of the Dubai International Financial Centre Court of Appeal in Abdelsalam v Expresso Telecom Group [2021] DIFC CA 011. The decision resolved uncertainty as to whether the 2019 Employment Law could render earlier-issued claims under the 2005 Law out of time, and confirmed the presumption that DIFC law should not have retrospective effect.

For many years employment law in the DIFC was governed primarily by DIFC Law No. 4 of 2005 (“the 2005 Law”). This granted a number of rights to employees, including the right not to have deductions made from wages (save in certain conditions) and the right to a gratuity payment upon termination. The 2005 Law was amended in a number of ways by DIFC Law No. 3 of 2012 (“the 2012 Amendment”), including the introduction of a penalty for employers who failed to pay any amounts owing upon termination. These rules were interpreted strictly against employers. In Frontline Development Partners Limited v. Adil [2016] DIFC CA 006 it was held that “an employee who is owed AED 1 on termination is entitled to a daily penalty that is equivalent to wages that would have been payable had the employee’s employment not been terminated…”. Some of the ensuing claims were extremely valuable.

Neither the 2005 Law nor the 2012 Amendment set out any limitation period. Employees were therefore required to bring their claims within six years of the events complained of in accordance with Article 38 of the DIFC Court Law 2004.

The system of employment rights was shaken up in a number of ways by DIFC Law No. 2 of 2019 (“the 2019 Law”), which expressly repealed the 2005 Law. These were the subject of Littleton presentations in Dubai in September 2019. One change highlighted then was a dramatically shortened limitation period under Article 10, which required employees to bring claims either during their employment or within six months of termination.

As to the relationship between the 2005 and 2019 Laws, Article 1(1) of the 2019 Law stated that it repealed and replaced the 2005 Law. Article 1(3) set out a saving provision, which provided that this repeal did not affect any rights, remedies obligations or liabilities accrued or incurred under the 2005 Law. However, this saving provision was said to be subject to the much shorter limitation period at Article 10.

In Abdelsalam v Expresso Telecom Group Ltd, the DIFC Courts were concerned with whether the 2019 Law was of retrospective effect. If so, a number of claims (including that of Mr Abdelsalam) that would have been brought in time under the 2005 Law would now be several years late and so excluded by limitation.

Mr Abdelsalam had been employed by Expresso on a number of fixed-term contracts between November 2008 and July 2014. He brought claims in March 2019, several months before the 2019 Law came into effect, in respect of various matters including unpaid wages and an end of service gratuity payment. As Mr Abdelsalam’s claims had been brought within six years of the termination of his employment with Expresso, at least some of those claims were in time under the 2005 Law.

However, Mr Abdelsalam initially sought to invoke an employment law that had never been enacted, and subsequently amended his claim to rely upon the 2019 Law, which had by that stage been brought into force. Expresso sought Immediate Judgment on the basis that the 2019 Law was not in force during the contracts and did not apply retrospectively.

At first instance, the Court accepted Mr Abdelsalam’s argument that the 2019 Law should apply with retrospective effect in accordance with Article 1. This was subject to a limited exception whereby the 2005 Law could supplement the 2019 Law in respect of particular rights or remedies that were provided under the former but not the latter.

However, the Court also accepted Expresso’s alternative argument, namely that the six-month limitation period in the 2019 Law must also apply retrospectively. This was so notwithstanding the fact that Mr Abdelsalam brought his claims in March 2019, before the 2019 Law came into force. Although Article 1(3) provided that the repeal of the 2005 Law did not affect any rights or remedies under it, the Court noted that this was subject to the limitation period at Article 10.

The court therefore held that Mr Abdelsalam’s claims were time barred and granted Immediate Judgment against him. However, it voiced regret at what it described as a very harsh outcome, and also granted permission to appeal. The decision was the subject of considerable interest given its ramifications for 2005 Law claims pending determination.

The parties’ arguments had moved on considerably by the appeal stage, with Expresso now embracing the contention that the 2019 Law applied with retrospective effect. This was said to be a deliberate decision by the legislature, taken in order to curb abuse of the 2005 Law by employees. Expresso also warned the court about the dangers of construing a statute so as to effectively redraft it away from its plain meaning.

The Court of Appeal roundly rejected this argument. It did so by reference to the well-established common law principles:

The Court therefore held that the correct approach was for Mr Abdelsalam to amend his claim to invoke the relevant provisions of the 2005 Law. Its unusual decision on costs nevertheless made plain the dim view that it took of how the claim had been conducted: “It can fairly be said that the Appellant, acting through his advisors, has been the author of his own misfortunes. He initially invoked an unenacted law. He then relied upon a misconceived belief, at first instance, that rights and obligations created under the 2019 Law had retrospective application.” As such the costs orders against Mr Abdelsalam stood, and further there was no order as to the costs of the appeal.

The court’s wider conclusions on Article 10

At paragraph [83] the Court set out what will now become the governing interpretation of Article 10 of the 2019 Law. This confirms that the 2019 Law was intended to impact upon some classes of employment claims then outstanding, but only those that had not been issued:

Article 10… imposes a bar against consideration by the Court of any claim commenced after the coming into force of the 2019 Employment Law, which is brought more than six months after the relevant employee’s termination date. Any employee who had not commenced a legal proceeding under the 2005 Employment Law, within six months of termination of his or her employment at the time that the 2019 Employment Law came into effect, would not be able to have that claim considered by a court. The evident purpose of the provision is to pick up employees who may be, as it were, resting on their rights in order to gain the benefit of a claim for penalties which might accrue against the employer following termination of the employment.

The Court of Appeal’s judgment resolves the uncertainty as to limitation periods created by the first instance decision. It is a useful restatement of the common law principles of retrospective effect and their application in the DIFC. It is also a salutary reminder of the importance of keeping abreast of proposed changes to the law: the Court made clear that had Mr Abdelsalam waited to commence proceedings until after the 2019 Law came into effect then his claim would indeed have been time-barred. 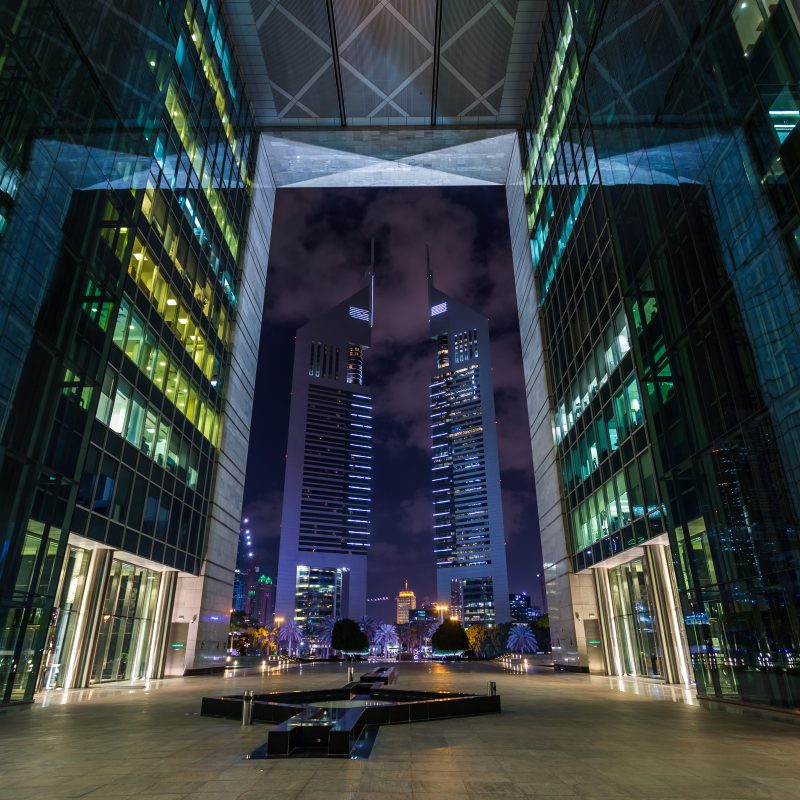