Littleton sports expert Grahame Anderson spoke with Vanessa Feltz this morning on BBC Radio London about the implosion of the European Super League and its legal ramifications.

Littleton’s Sports Law Group has been noted in legal directories as having, amongst other remarks, “great strength in depth” and being “the go-to set” for employment-related sporting matters.

The Sports Group’s expertise is spread across different sports and issues, ranging from financial disputes between clubs, players, agents/intermediaries and commercial partners to regulatory issues including equalities and discrimination, governance, safeguarding, selection, classification, funding and anti-doping. Littleton is also the leading set in carrying out independent reviews in sport, including British Cycling, British Equestrian Federation, UK Athletics and the Professional Footballers’ Association.

The Group also runs the ‘Inspire Sports Law’ initiative offering work placements and mentoring to athletes transitioning away from sporting careers and those from under-represented background at the Bar. 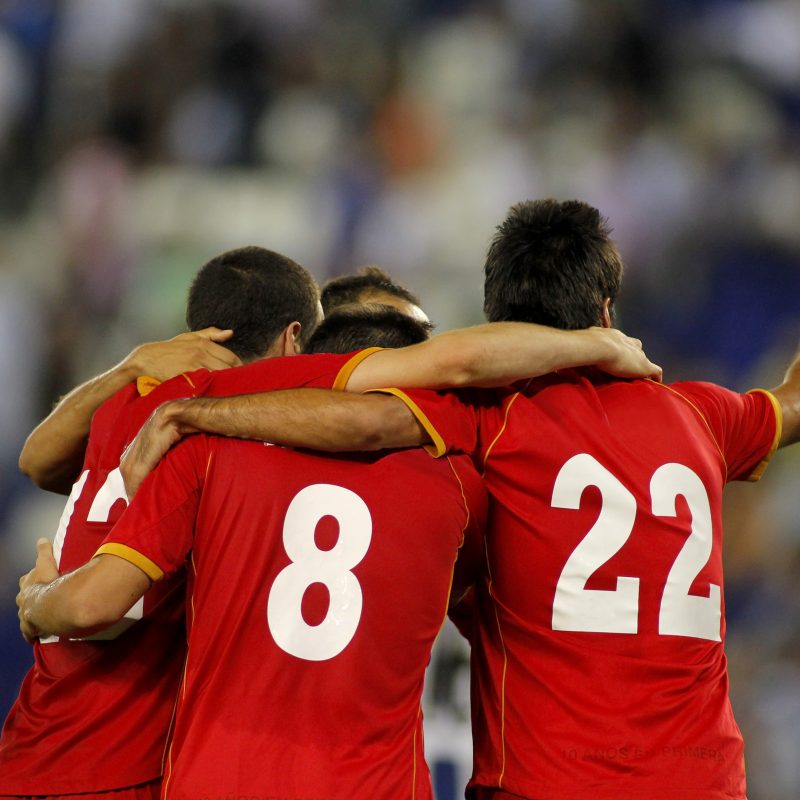