Prosthetics post-Pistorius: CAS’s decision in the case of Blake Leeper

Any athlete who wishes to compete under the auspices of the IAAF must do so without assistance (World Athletics Technical Rule 6.3.4 (“the Rule”)).

What of disabled athletes? Nearly decade ago, one Oscar Pistorius, now notorious for different reasons, made history as the first amputee to compete in the Olympic Games (the 400m at London 2012).

The Rule is qualified by a definition of “assistance” that includes “[t]he use of any mechanical aid, unless the athlete can establish on the balance of probabilities that the use of an aid would not provide him with an overall competitive advantage over an athlete not using such aid.”

So, in a sense, a disabled athlete who does no more than remove the disadvantage caused by, say, an amputation will not be using “assistance”, but any additional competitive advantage they accrue will disqualify them.

In the recent award in Leeper v IAAF (CAS 2020/A/6807), the Court of Arbitration for Sport dismissed the nub of Blake Leeper’s appeal against the IAAF’s refusal to rule that the prosthetics he was using for track events – and planned to use at the Tokyo Olympics next year – were permissible. The prosthetics were J-shaped carbon fibre category 3 Ottobock 1E90 Sprinter RSPs.

CAS’s decision makes some important points that are helpful to disabled athletes:

So to that extent the Rule was unlawful: in future the burden will be on the IAAF to do the running (pun intended) in relation to policing the competitive advantage, if any, to be afforded by prosthetics (and any other assistance).

However, on the facts, this did not produce the outcome Mr. Leeper had sought. CAS accepted, on the basis of extensive expert evidence, that his prosthetics make him 15cm taller than he would be if he had biological legs (he would be 5’ 9’’ with biological legs, but his prostheses give him the legs of a 6’8” man). That increased leg length gives him an artificially competitive performance over 400m of ‘several seconds’.

While formally speaking, the burden is now on the IAAF (and presumably any similar governing body in an analogous case) to prove the unfair advantage from any assistance, practically speaking athletes will need to be proactive in ensuring that they are compliant and so can compete.

Mr. Leeper’s legal team have argued (albeit in the press rather than the Tribunal) that its approach to “Maximum Allowable Standing Height” (i.e., its approach to assessing the effective height of an athlete if they had biological rather than artificial legs) is racist because of physiological assumptions that are flawed when applied to black men. World Athletics has dismissed the (highly sensitive) point: in a press release it said

The IPC rule on ‘Maximum Allowable Standing Height’ (MASH) is based on the best available evidence of body dimensions and has been applied for several years to all Paralympic athletes (including African-American athletes) without issue. World Athletics is aware of no proof that African-American athletes have significantly different bodily dimensions (proportionality), and certainly not to the extent identified in this case. The 15cm disparity found in Mr Leeper’s case between his prosthetic leg length and his natural leg length is not due to racial differences in body dimensions. 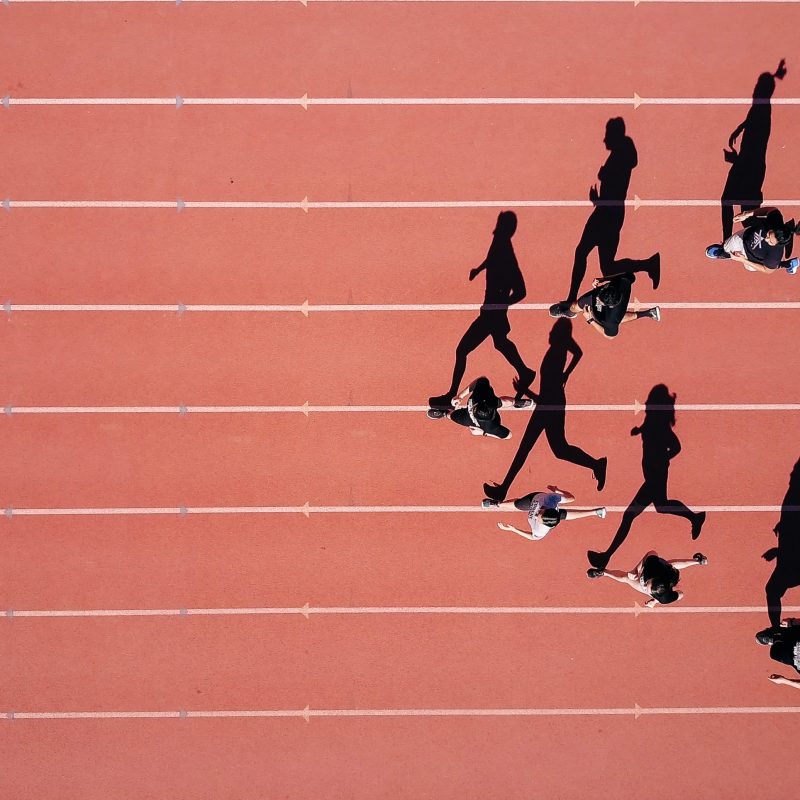