Recent Trends in Cases on Contempt of Court

Recent case law on civil contempt demonstrates the tension at the centre of this area of law. On the one hand, civil contempt is an important safeguard to ensure the honest conduct of civil litigation. On the other hand, the sanctions for civil contempt are serious (including potential custodial sentences). Courts are wary to prevent civil contempt becoming a regular feature of litigation and being used by the parties for improper purposes.

Honesty is integral to civil justice. There is a trend in favour of a flexible and common-sense approach to contempt applications, eschewing technicalities. For example, on 1 October 2020 a new CPR Part 81 was introduced (Applications and proceedings in relation to contempt of court). The old procedural rules were technical and complex, and often criticised (in Attorney General v Yaxley-Lennon [2020] 3 All ER 477, Dame Victoria Sharp P stated that “[t]he drafting must have gone wrong”). The new rules both simplify and clarify the procedure for bringing an application to commit.

This trend is exemplified by the recent decision in Ocado Group v McKeeve [2021] EWCA Civ 145 (a case brought under the old rules) in which the Court of Appeal took a flexible approach to the assessment of the strength of contempt allegations in the context of determining whether to grant permission to bring a contempt application.

Ocado had obtained a search order against three defendants to preserve documents relevant to Ocado’s claim for misuse of its confidential information. The solicitor for the first defendant, upon being notified of the search order, instructed an employee of the second defendant to “Burn it” or “Burn all”. This was a reference to a private messaging system set up by the defendants. Ocado applied for permission to make a contempt application in accordance with what was then the old CPR 81.3(5)(a).

The Court of Appeal clarified that the test for granting permission is whether the applicant has a strong prima facie case that there has been a contempt. However, that higher threshold was not to be applied mechanistically: “the phrase “strong prima facie case” seems to me to present the judge concerned with an evaluative range and a degree of flexibility, depending on the evidence and circumstances of the particular case, whilst at the same time requiring the case to be sufficiently strong so as to merit its going forward.” (per Davis LJ at [69]).

The judge at first instance held that Ocado could not pass the threshold for permission to bring a contempt application as it could not demonstrate a strong prima facie case that (a) the deleted documents were covered by the search order (the actus reus), and (b) the solicitor had intended to “thwart the operation” of the search order (the mens rea). This was because Ocado’s case depended on inference. The documents had been deleted, so Ocado could not directly prove that they had been covered by the search order. Further, the solicitor had provided an explanation for his actions (that he wanted to protect the reputation of his wife, a public figure, who was named in the private messages).

In the separate context of whether the allegations had been sufficiently particularised, Davis LJ again invoked a flexible and common-sense approach, holding at [88]: “It is true that technicality can have its part to play in the law; and it is true that there are certain strict requirements applicable to contempt applications. But the general direction of travel – consistent with the overriding objective – has been to eschew unwanted elaboration in this sort of case: as indeed is reflected in the [new rules being introduced].”

Andrew Baker J held that the application was made for an improper purpose and an abuse of process because it “was issued and has been pursued by the claimants out of and in pursuit of the second claimant’s deep-rooted personal animosity towards the defendant” and as “an act of revenge” in response to a private criminal prosecution previously pursued by Mr Deripaska against Mr Chernukhin (for perverting the course of justice).

Andrew Baker J set out a core principle at [141] that: “[c]ontempt proceedings have a particular and distinctive character. They are civil proceedings but bear several important hallmarks of criminal proceedings. They have been described, I think aptly, as quasi-criminal in character…”. This has a number of consequences:

Andrew Baker J criticised the solicitor for Mr Chernukhin for failing to attain the “degree of objectivity and detachment from her client that a fair prosecution of this contempt application, with its quasi-criminal character, required” (at [162]) and for failing to make a “dispassionate, self-critical appraisal” of her client’s case (at [155]). Further, the evidence presented in support of the application was misleading in certain respects and contained inappropriate comment, argument and references to prejudicial material. The application itself had been presented “in a heavy-handed, aggressively partisan fashion, that was inappropriate, vexatious and unfair” ([158]).

There is a trend in favour of a flexible and common-sense approach by the Courts to dealing with committal applications. However, there is a corresponding caution to ensure that applications are not made for improper purposes. The duties on a party presenting an application for committal (or for permission to make a committal application) and their legal representatives are therefore onerous, reflecting the seriousness of civil contempt proceedings and the severity of the potential sanctions for contempt. 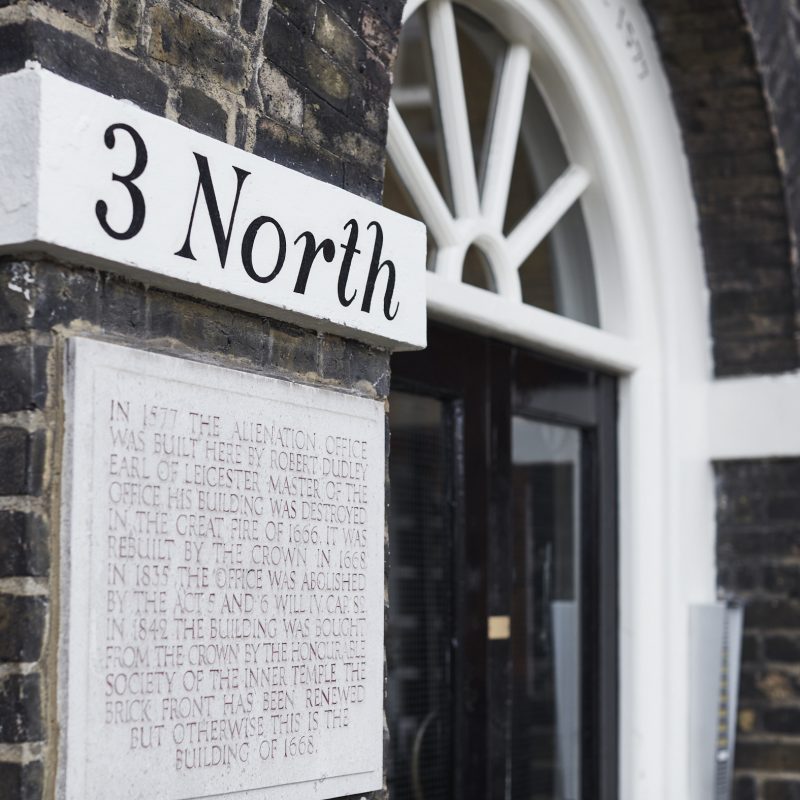