Something to Celebrate? Will Football Regulation Strike the Right Balance in the Covid-19 Era?

Since the early days of the Covid-19 pandemic, the continued televising of elite sport has been considered important for national morale.[1] But, with so many fans watching from their armchairs, the sporting authorities have reiterated the responsibilities of professional athletes, clubs and players as role models for the viewing public. In this vein, the FA, Premier League, EFL, FA Women’s Super League and FA Women’s Championship jointly issued a statement on 14 January 2021 stressing the importance of “enhanced Covid-19 measures” and noting that “the game has a responsibility and during this critical period it is down to everyone involved to ensure they follow Government rules and our protocols” – to which we might add, the importance of adhering to the spirit of such rules.[2]

This article evaluates current guidance, protocols and regulations with particular focus on the Premier League, which has attracted the most attention on this issue in recent weeks. Similar considerations apply to other professional competitions.

Guidance and rules: an important distinction

The issue of social distancing in professional sport has arisen most notably in relation to goal celebrations in professional football. It was recently reported that the Premier League chief executive has written to clubs reminding them that “handshakes, high fives and hugs must be avoided”.[3] In fact, such advice against unnecessary physical contact is not new: the official guidance for the resumption of season 2019/20 contained “guidelines” including “no handshakes” and a requirement to “maintain distance during goal celebrations”.[4]

However, if the aim is to alter or regulate behaviour, guidance and guidelines will only ever be of limited effect in the absence of willing and voluntary compliance. They are generally non-binding and must be distinguished from binding rules and regulations, which may have sanctions for non-compliance. In the Premier League, the Covid-19-related protocols are an example of legally binding rules.

By virtue of their membership of the Premier League, clubs are bound to comply with the rules contained in the League’s regulatory code (the “PL Rules”) and also with FIFA and UEFA regulations and statutes: see PL Rule B14.4.[5] The Covid-19 Training and Match Day Protocols (Appendices 14 and 15 to the PL Rules), introduced at the start of the current season, are incorporated as binding provisions: see PL Rules C.1A and O.25.

Unlike non-binding guidance, these provisions can be enforced, ultimately, by disciplinary sanctions. The Match Day Protocol makes this distinction clear:

“In line with the Training Protocol, this Match Day Protocol sets out obligations binding on Clubs and incorporated into the Rules, a breach of which will be dealt with under Section W (Disciplinary) of those Rules. […] Supplementing this Match Day Protocol is a range of non-binding guidance, which has been issued by the Premier League in consultation with Clubs in the form of the Match Day Operations Plan and seeks to support Clubs in the practical application of their obligations to ensure the safest possible stadium environment for the delivery of a League Match. The guidance covers considerations for all areas of match day delivery.”

It is generally easier to change the non-binding guidance than to change the rules, since variations to binding PL Rules requires a circumscribed process, involving the approval of shareholders. The desire for flexibility is reflected in the following extract from the Match Day Protocol:

“Government and Public Health England (‘PHE’) guidance on the response to COVID-19 will continue to underpin all match day activities, irrespective of whether a League Match is Behind Closed Doors or with a Limited Return of Supporters, and Clubs should continue to be dynamic in their response to changing guidelines. The status of COVID-19 responses, restrictions and preventative measures will be localised, with unique challenges for each Club and Stadium.”

With these distinctions in mind, we highlight the following aspects of the Match Day Protocol.

Notably absent from the “In-match” provision is any express reference to social distancing during goal celebrations. The provision includes the catch-all “wherever possible”, which might encompass goal celebrations, although whether it is “possible” to maintain social distancing during celebrations appears to be disputed even among football professionals: the Manchester City manager was reported to have said that players may not be able to stop themselves hugging each other when celebrating,[6] whereas the England and Tottenham Hotspur captain appeared to be consciously refraining from embracing his teammates after scoring in a recent match.

How can the Match Day Protocol be enforced?

The Match Day Protocol creates binding obligations as between the Premier League and its member clubs. As mentioned above, the League has the power to take disciplinary action against clubs under the PL Rules for any breach of the Protocol.

As for individual players, the standard Premier League playing contract includes an express duty, at clause 3.1.9, on the player “to observe the Rules” (which is defined to include the PL Rules). At clause 3.1.6, the contract also requires the player to “to comply with and act in accordance with all lawful instructions of any authorised official of the Club”.[7] In the Covid-19 context, the official likely to be issuing an instruction to adhere to social distancing rules is likely to be the Designated Covid-19 Officer. This is a new role established under the protocols. The Officer “shall take leadership responsibility for devising and administering the COVID-19 operational policy and managing compliance with that policy and this First Team Protocol”: see para. 9 of the Covid-19 Training Protocol. If players fail to comply with their contractual duties in this respect, they may be subject to disciplinary action by their clubs, the League or the FA.[8]

Will the authorities go further?

So far, the Premier League has confined itself to issuing non-binding guidance on social distancing during goal celebrations. It has refrained from amending the binding provisions of the protocols to expressly include a requirement to socially distance during goal celebrations. If it chooses to take a harder line, the League would be entitled to seek to make an amendment to the PL Rules and Covid-19 protocols to outlaw hugging, handshakes and high fives, with non-compliant clubs and individuals facing disciplinary action for breaches. Given that the guidance does not seem to have led to a positive change in behaviour, it is foreseeable that changing media and public attitudes may compel the League to act sooner rather than later.

On the other hand, some argue that players are already subject to sufficient precautions to reduce the risks of viral transmission. On this view, it may be disproportionate to expose clubs and individuals to sanctions for fleeting post-goal physical contact.

Whether or not the authorities amend the rules in due course, it is clear that participants in televised professional sports are regarded as setting an example for the behaviour of others. Few people would wish to see the Premier League being forced into taking disciplinary action against clubs or individual players, but recent scenes of players celebrating together in high-profile football matches undoubtedly serve to emphasise the relatively weak on-field regulatory framework which currently applies in the Premier League.

[7] This clause makes express an obligation which is otherwise implied at common law. The origins of the common law rule are of some antiquity: see, for example, Turner v Mason (1845) 14 M & W 112. 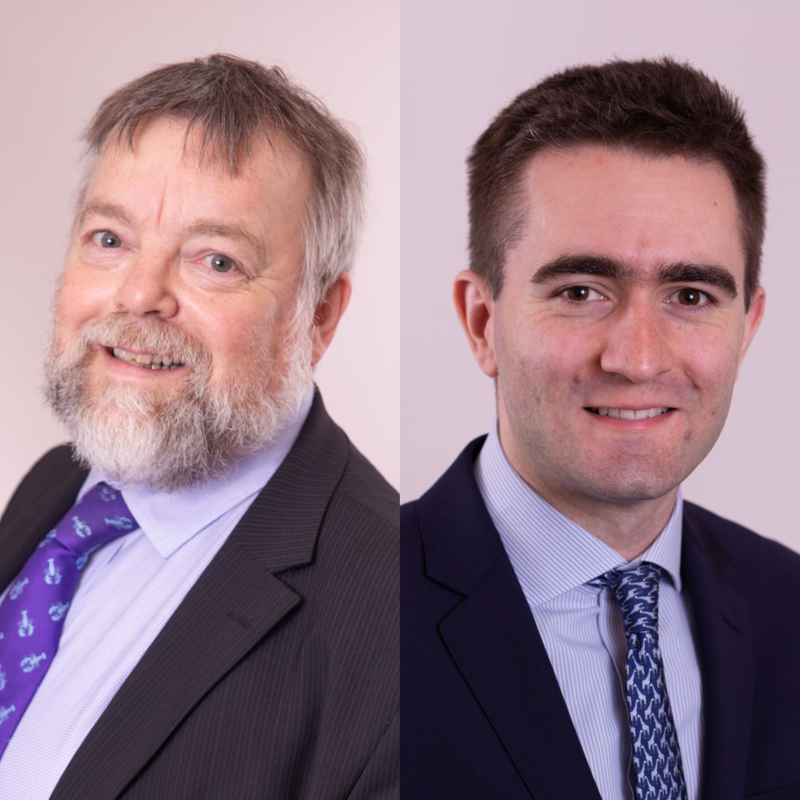