Sports Clubs in the lurch? Considering the eligibility of players for Government’s furlough scheme

The article is also available in a podcast:

The restrictive measures imposed in an attempt to curb the spread of Covid-19 are creating an unprecedented and often existential challenge for businesses across the globe, and sports clubs are no exception. Indeed, given the suspension of almost all sports, sports clubs are amongst the worst hit, as most sources of revenue dry up including (depending on where they fall within the pyramid) ticket sales, subs, and revenue gained from hiring out venues for concerts, conferences and other private events.

These financial pressures have prompted even some of the world’s largest clubs to take drastic measures, with Juventus players agreeing to waive four months’ wages,[1] various Bundesliga teams agreeing pay cuts with players,[2] and certain Spanish clubs, including Barcelona, unilaterally imposing pay cuts of up to 70% under national legislation.[3] In England, by contrast, it appears to be the non-playing staff who have taken the first hit, with Newcastle, Tottenham and Norwich becoming the first Premier League clubs to place non-playing staff in furlough, cutting wages to 80% and seeking to recover at least some such wages through the Government’s Coronavirus Job Retention Scheme.[4]

Perhaps unsurprisingly, given the level of wages received by the players at such clubs, such decisions have proven controversial,[5] although it seems likely that players will agree to wage reductions and/or deferrals in the near future, with talks between the Premier League, EFL and PFA ongoing on this issue, if somewhat fractiously.[6] Further, attempting to make use of the Government’s furlough scheme for Premier League players may be somewhat futile, given that the cap on the salary that can be reclaimed from the Government is £2,500 per month, while Premier League players earn tens or hundreds of thousands of pounds per week.

Further down the pyramid however, and in sports with lower levels of remuneration, clubs may decide that they wish to furlough players in the absence of any matches being played, and may wish to reclaim their furloughed salaries through the Government’s scheme. David Reade KC and Daniel Northall have already written three pieces on the scheme, which can be found here,  here and here, and this piece does not attempt to replicate all the information set out in those pieces. One aspect of the furlough scheme which may have particular relevance to players however is the requirement that in order to be eligible, “an employee can not undertake work for or on behalf of the organisation.”[7]

In circumstances in which no matches are being played, a club may take the view that players are not undertaking any work for them, since they are not representing the club in competitive fixtures. Most clubs will expect their players to continue to take steps to keep themselves fit however, and undertake rehabilitation and strength and conditioning work while the lockdown remains in force. The question therefore arises as to whether and to what extent such activities would prevent clubs being eligible to claim under the Government’s scheme.

At present, HMRC’s published guidance on the scheme is the main port of call, and this provides that undertaking work “includes providing services or generating revenue,” but that employees are able to undertake training “as long as it does not provide services to or generate revenue for, or on behalf of your organisation.” There is an argument that maintaining and/or improving conditioning should be seen as akin to undertaking training, since it provides the baseline level for players to undertake the playing services for which they are paid once the lockdown is over. One might seek to draw an analogy with a law firm, which would be able to ensure that any lawyers continued to undertake necessary continuing professional development training while furloughed, provided they did not undertake any services or revenue generating work.

Conversely however, strength and conditioning and other training does form a significant part of the day-to-day activities of a player in normal circumstances and it can be said to be part of the playing services that the player provides to the club, or at the very least linked to those playing services. Further if the club or coaches are providing players with a compulsory training routine to undertake during the period of lockdown, those activities could well be seen as undertaking work for the club. Further, it is important to note that HMRC’s guidance provides that undertaking work “includes providing services or generating revenue” (emphasis added), and thus is not limited to those activities.

The position is not clear cut, but our view is that if players are given a structured programme of training to undertake while the lockdown is in force, then the better view is that they will be undertaking work for the club and therefore not eligible for the Government scheme. Conversely, if there are not directed activities, but merely an instruction or expectation that players should maintain adequate levels of fitness and conditioning then there will be greater scope for arguing that any personal activities performed by players constitute training or fall outside their employment, and thus do not disentitle the club from reclaiming the 80% of salary (up to the £2,500 cap) from HMRC for the period of furlough.

An endnote on the emergency changes to insolvency law

While the Government has taken action to help businesses and employees, the recent administrations of clubs such as Bury and Bolton in the Football League, and Widnes Rugby League have demonstrated the precarious financial position that certain clubs occupy even in more normal times. In that context endangered clubs and their directors may wish to take notice of the emergency changes to insolvency law announced by the Government on Saturday, although not yet enacted. These changes will introduce a temporary moratorium for businesses undergoing a financial rescue or restructuring process, preventing them from being put into administration or liquidation during that process; and a temporary suspension of wrongful trading laws for the duration of the pandemic, so that directors can continue to pay staff and suppliers in good faith, without the threat of personal liability if the company is later found to be insolvent. They must continue to comply with their directors’ duties and consider the interests of creditors if the company is close to insolvency. David Reade KC and Alexander Halban have written in more detail about those changes here.

[1] https://www.theguardian.com/football/2020/mar/28/juventus-players-wages-coronavirus-serie-a – albeit with some provision for such wages to be repaid in part if matches are able to be played at a later date 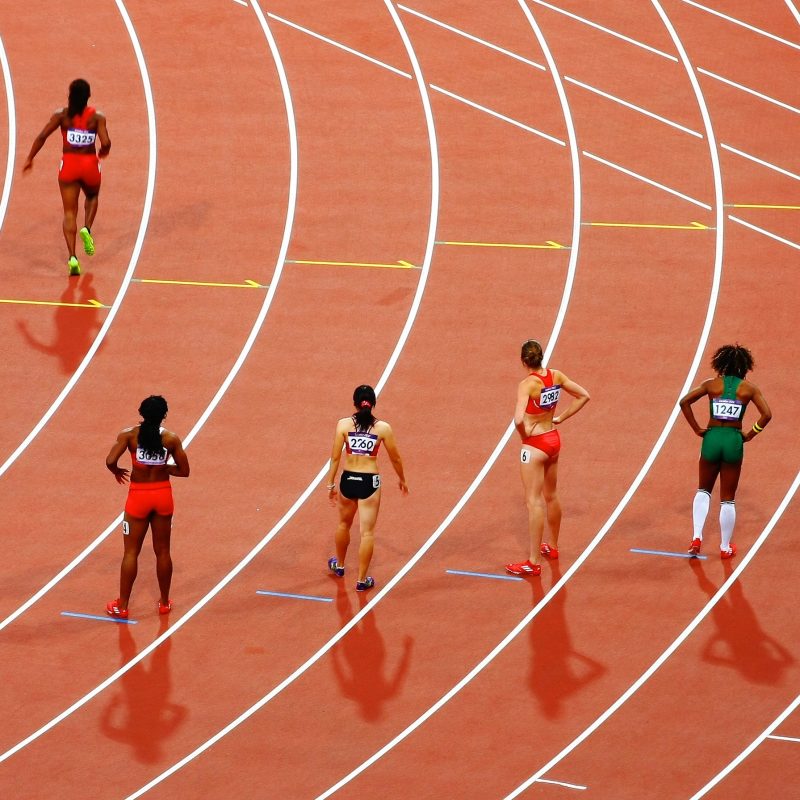