On 31 January 2020 the Employment Appeal Tribunal handed down judgment in Basfar v Wong [2020] ICR 1185, [2020] IRLR 248. CLICK HERE to read the judgment. The case is presently the leading authority on diplomatic immunity and is the first (and only) EAT case to ever be granted permission to appeal directly to the Supreme Court. The Supreme Court is to hear the appeal against the EAT’s judgment on 13 and 14 October 2021.

Following the termination of her employment as a domestic worker at the employer’s official diplomatic residence in the UK, the Claimant commenced employment tribunal proceedings claiming wrongful dismissal and the infringement of various statutory employment rights. She alleged that she had been trafficked to the UK and exploited in circumstances of modern slavery by the employer (which was denied). The employer applied to strike out all of the claims on the basis of diplomatic immunity under public international law, but the tribunal dismissed that application. 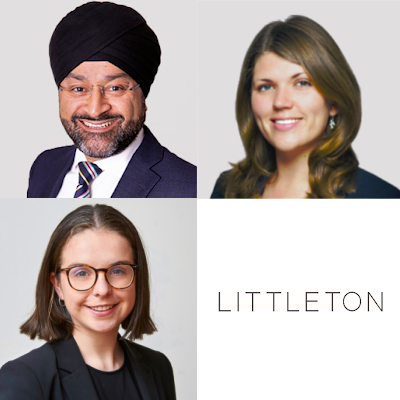