The CJEU has ruled in K and Others v. Tesco Stores Ltd that Article 157 of the Treaty on the Functioning of the EU (“TFEU”), which forms the basis of the right to equal pay in EU law, has direct effect in respect of claims where work is said to be of equal value, and not merely in respect of other instances of “equal work” under UK legislation (i.e. like work or work rated as equivalent).

In doing so, the Court also confirmed that the “single source” test in respect of comparators could be relied on in the context of claims for work of equal value; such a situation falls within the scope of Article 157 TFEU. That test, established in the Court’s earlier decision in Lawrence, allows comparison between workers at different establishments where there is a “single source” to which any pay differential can be attributed, and which has the power to restore equal treatment.

The case arose in the context of one of the many ongoing equal pay disputes in the supermarket sector. In this case, the claim was brought by a number of (predominantly female) store-based employees seeking to compare themselves with (predominantly male) employees based in warehouses as part of the retailer’s distribution network. The store-based salaries were lower paid than those in the warehouses. Although the employees worked at different establishments, they asserted that there was a single source (i.e. Tesco Stores) for the terms and conditions which was capable of remedying the pay disparity.

The Court drew upon its 1976 decision in Defrenne in respect of the direct effect of the predecessor to Article 157 TFEU, rejecting Tesco’s submission that a distinction should be drawn between direct effect in equal work cases as compared to work of equal value cases. The Court observed that Article 157 TFEU imposes “clearly and precisely, an obligation to achieve a particular result and is mandatory as regards both ‘equal work’ and ‘work of equal value’”. Finally, the Court referred more widely to Article 3(3) of the Treaty on European Union, noting that the EU is to promote equality between men and women, and Article 23 of the Charter of Fundamental Rights of the European Union, which states that “equality between men and women must be ensured in all areas, including employment, work and pay”. The interpretation contended for by Tesco, the Court concluded, would compromise the effectiveness of Article 157 TFEU and the attainment of the objective that it pursues.

Despite the UK’s withdrawal from the EU, the decision will continue to have effect within UK law by virtue of the European Union (Withdrawal) Act 2018, which makes express provision for the treatment of both EU-derived domestic legislation and enforceable EU rights.

The decision represents a victory for claimants in these long-running equal pay disputes. It follows on from the Supreme Court’s decision in March 2021 in Asda Stores Ltd v. Brierley [2021] UKSC 10, which concerned the interpretation of the common terms test under domestic legislation contained in s.97(4) Equality Act 2010, and Tesco Stores Ltd v. Element (EAT, 13 January 2021), which concerned disclosure obligations in mass equal pay litigation.

These decisions, of course, reflect only examples of the many issues that arise in the context of mass equal pay claims. The supermarket claims are likely to continue to be hard-fought for some time to come. But these victories on the part of claimants are significant. They underscore the skill, care and experience that must be brought to bear in litigating mass equal pay claims. 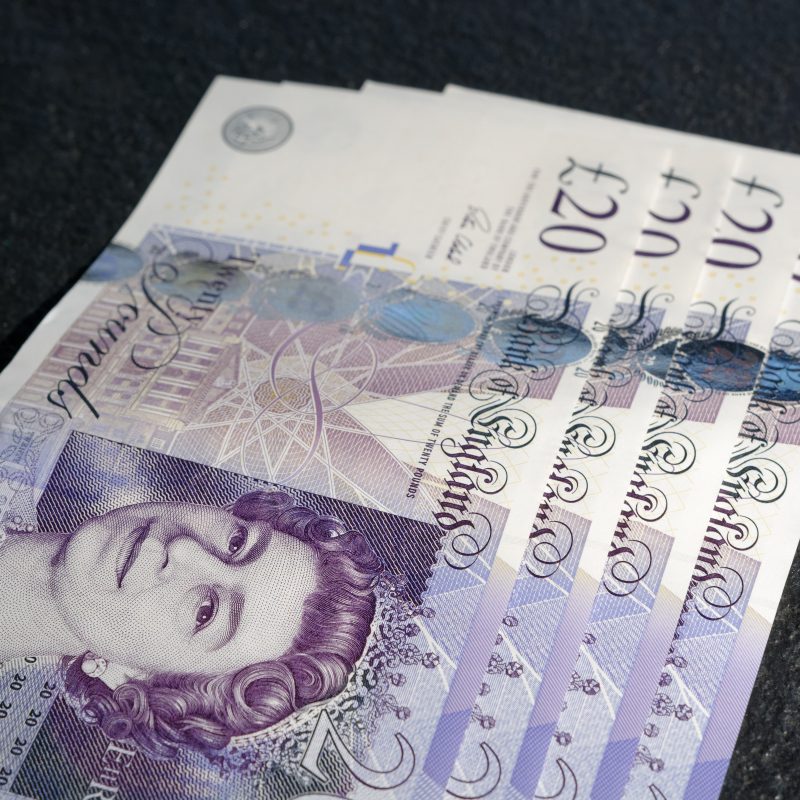