In this landmark victory for working mothers, the EAT has clarified the law on indirect discrimination in a number of important respects including how to identify the correct pool for comparison (at [22] and [36]); how the burden of proof operates (at [34] – [35]) and how particular disadvantage can be established by claimants in such cases (at [56]).

Further, the EAT determined that the employment tribunal should have taken judicial notice of the fact that women bear the greater burden of childcare responsibilities than men and that this can limit their ability to work certain hours. Choudhury J termed this “the childcare disparity” and ruled that this is a matter that employment tribunals “must take into account if relevant” (at [46]).

The Claimant worked as a community nurse on fixed days each week as a result of her childcare responsibilities. She has three children, two of whom are disabled. Following a review in 2016, the Respondent Trust sought to introduce more flexible working. In particular, it introduced a requirement that all community nurses work flexibly, including working at weekends. The Claimant was unable to comply with that requirement because of her caring responsibilities and she was subsequently dismissed.

The Claimant commenced employment tribunal proceedings against her former employer for indirect sex discrimination and unfair dismissal. Both of her claims were dismissed by the tribunal and she therefore appealed those judgments.

Allowing the Claimant’s appeal, the President of the EAT, Mr Justice Choudhury, held that the tribunal had erred in limiting the pool for comparison to the specific community nursing team in which the Claimant worked. The employment tribunal had determined that the applicable provision, criterion or practice was the requirement to work flexibly, including at weekends. This PCP had been applied to all community nurses across the Trust. Logic therefore dictated that the appropriate pool for comparison was all community nurses. The EAT further held that it was incumbent on the employment tribunal itself to identify a pool comprising all persons affected by that PCP.

The tribunal further erred in rejecting the claim that there was group disadvantage on the basis that there was no evidence of the same adduced by the Claimant. The EAT held that claimants are not required to specifically adduce evidence in support of their contention that there was group disadvantage in every case [34 – 35]. In this case, the Claimant had pleaded that she was placed at a particular disadvantage as a woman by the PCP “on the basis that women are more likely to be child carers than men” [49]. The EAT concluded that the tribunal should have taken judicial notice of the fact that women, because of their childcare responsibilities, were less likely to be able to accommodate certain working patterns than men. It described this as a well-known fact that had been the subject of judicial notice in numerous other cases. General guidance on the circumstances in which an employment tribunal may or should take judicial notice of a particular matter is also contained in the EAT’s judgment (see [42] and [48]).

On the facts, the EAT considered that the Claimant’s case was one “where the relationship between the childcare disparity and the PCP in question is likely to result in group disadvantage being made out. Indeed, it can be said that the PCP was one that was inherently more likely to produce a detrimental effect, which disproportionately affected women: see MOD v DeBique [2010] IRLR 471 (EAT)” (at [52]).

The EAT further held that the employment tribunal’s findings on justification and unfair dismissal could not stand in the light of the errors of law found to have been made in respect of the indirect sex discrimination claim. Certain issues relating to the indirect sex discrimination claim and the unfair dismissal claim were therefore remitted by the EAT. 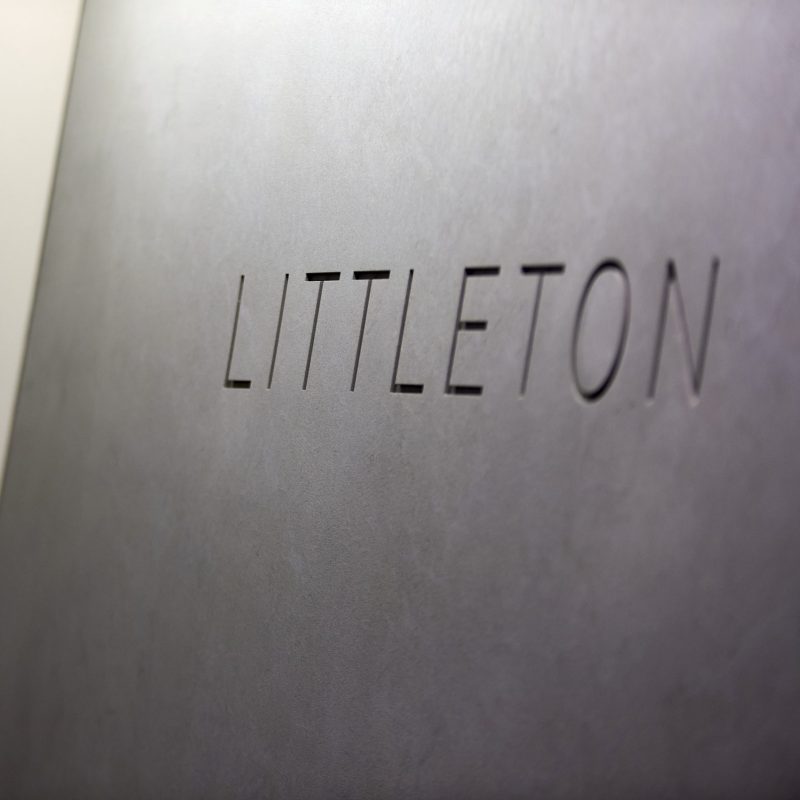